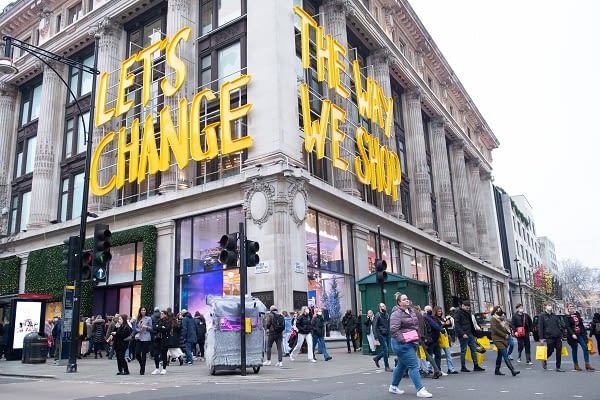 The Services PMI Business Activity Index fell sharply to 53.6 in December, after November’s 58.5, with a steep fall in spending on face-to-face consumer services reported.

In contrast, the manufacturing sector PMI was little changed in December at 57.9, compared with November 58.1, and respondents were relatively optimistic about the outlook for 2022.

Growth in the construction sector eased in December, with residential construction the only category to gain momentum in the month.

The SMMT reported that new car registrations in 2021 were only 1.0% higher than in lockdown-affected 2020 and were nearly 29% down on pre-pandemic 2019, representing the worst year since 1992.

The Halifax reported that house prices had risen by 1.1% (MOM), to be 9.8% higher (YOY) in December, supporting the recent assessment by Nationwide that the housing market was very firm in December.

Ruth Lea, Economic Adviser to the Arbuthnot Banking Group, said: “Even though the Markit surveys indicated growth slowdown in December, they did, nonetheless, still suggest growth in the month. This may prove to be overly optimistic. GDP growth was a very feeble 0.1% (MOM) in October, dragged down by falls in electricity and gas output and in mining and quarrying. Granted growth was probably firmer in November, but, given the evidence so far, December’s growth is likely to be very weak, if there is any growth at all. All in all, the rise in GDP in 2021Q4 could be as weak as 0.5% (QOQ), far short of the OBR’s projection of nearly 2%, calculated back in October”.