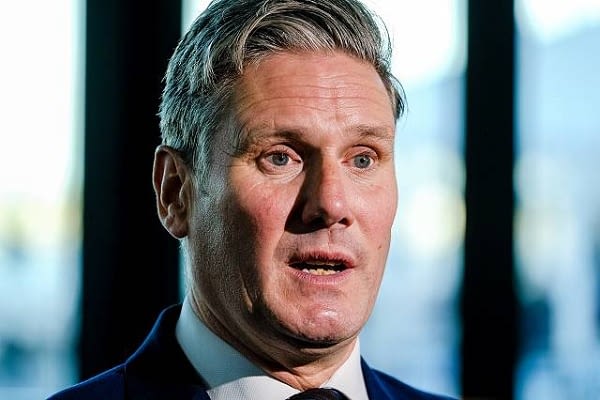 Two months into his role as leader of the opposition, Labour leader Sir Keir Starmer is achieving satisfaction ratings comparable to Tony Blair and David Cameron both of whom went on to reach Number 10 from opposition.

However, Boris Johnson is still narrowly seen as a more capable PM and the Conservatives maintain a slender poll lead over Labour, although after a fall from the last Ipsos MORI political monitor taken pre-lockdown in March, before Starmer became Labour leader.

Keir Starmer vs past leaders of the opposition