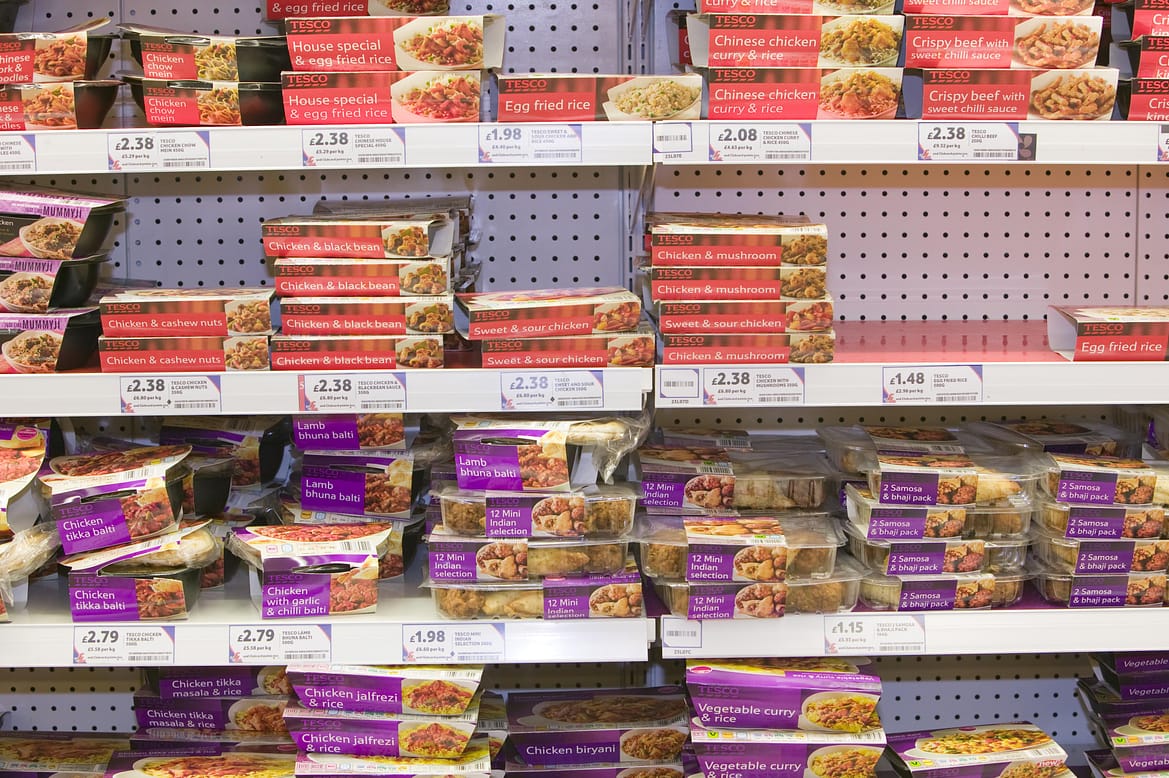 After a Lazarus-like turnaround yesterday the FTSE 100 was back under pressure on Tuesday as the war in Ukraine grinds on and approaches the end of its second week.

It’s hard to believe that just a fortnight ago a full Russian invasion was considered the worst end of a range of scenarios, oil was trading at less than $100 per barrel and Germany’s defence strategy had not been transformed from a long dovish to a much more hawkish posture.

“The costs of isolating Russia through sanctions continue to bite, with a threat from the Kremlin to cut off gas supplies. There is also continuing talk about an oil import ban, even if European countries seem reluctant,” says AJ Bell investment director Russ Mould.

“Stagflation, an ugly mix of inflation and recession, is the fear stalking the markets right now and the longer the war rages, the more likely this scenario becomes.

“Meanwhile gold’s safe-haven credentials have been burnished by this crisis as the precious metal trades above $2,000 per ounce.

“In corporate news Domino’s Pizza may have delivered a share buyback to investors but they don’t appear to be won over.

“The company posted a higher annual profit, crediting a successful marketing campaign and England’s success in last summer’s Euros, but the focus was on a slowdown as we move out of lockdown and the inflationary and recruitment challenges facing the business.

“Furniture retailer Made.com has had a torrid start to life as a public company, trading nearly two thirds below its 200p issue price last summer. Its full year results offered little cheer to shareholders as the company posted a loss thanks to rising freight costs and supply chain issues.

“The company does enjoy balance sheet strength and there is a bit more stability to the business now interim CEO Nicola Thompson has been confirmed as staying in the role on a permanent basis, however there must be concern that a mounting cost of living crisis will depress demand for big ticket items like sofas.

“Luxury watch seller Watches of Switzerland indicated negligible exposure to Russia and Ukraine and guided for revenue towards the top end of expectations. However, to what extent high net worth individuals from Russia but living overseas accounted for demand remains to be seen and hard for the business to judge.”