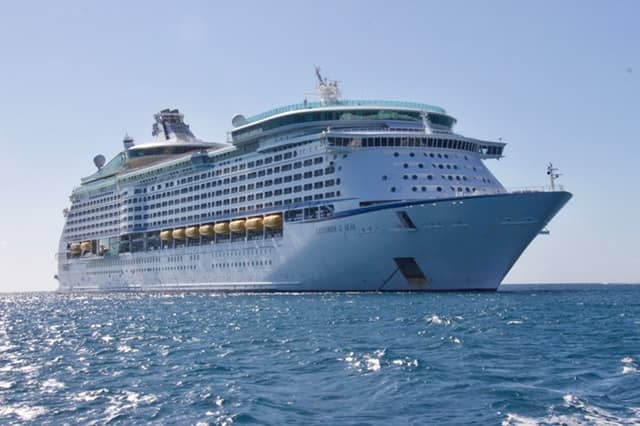 Staff on a cruise ship come down with coronavirus

One of the first cruise ships to resume operations after lockdown have confirmed they have an outbreak of coronavirus on board amongst staff.

Hurtigruten’s ship MS Roald Amundsen confirmed that four crew members have tested positive, and is now docked in the port of Tromsø in northern Norway.

All 177 passengers who were on board the ship and have since left, have been informed and are in self-isolation.

At a press conference Tromsoe municipality chief doctor Kathrine Kristoffersen said, “By the time we were notified, the passengers had left the ship.

“All passengers will, for the time being, be asked to quarantine.”

The cruise ship was due to set sail to Svalbard in the Arctic Ocean on Friday, and the company have now cancelled the cruise until September.

Rune Thomas Ege Vice President of Global Communications in Hurtigruten said, “The safety of our guests and crews is Hurtigruten’s highest priority.

“We are working closely with the Norwegian Institute of Public Health, FHI, Tromsø municipality, UNN, and other resources both locally and nationally.

He added: “There was no reason to suspect COVID-19 when the ship docked in Tromsø based on the symptoms the four of the crew had.

“Fortunately, we received a quick response to the tests, so that both we and the Tromsø municipality were able to implement measures.”