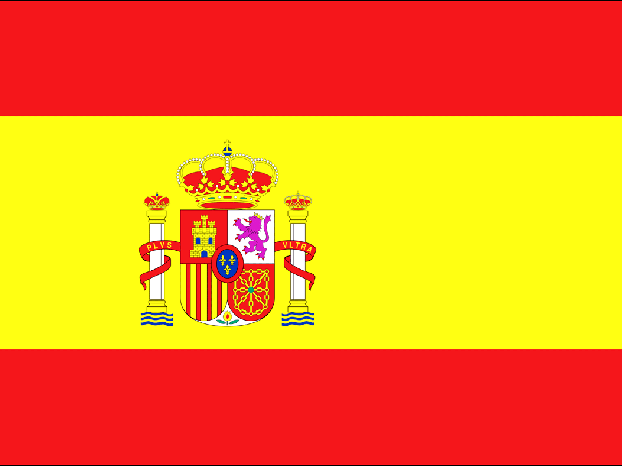 Jefferies strategist David Zervos says: “First and foremost it is a BANK bailout, not a state bailout. It is early days but maybe, just maybe, European officials have finally figured out that separating state financing from bank financing is important. I don’t want to get too excited, but it really does seem like they might finally understand that what they forced the Irish people was one of the greatest policy errors of all time! If so, it is a major change in crisis dynamics and a major step towards creating some form of financial union.”

The Economist concludes its write-up of the bail-out thus: “How will the bailout affect Spain’s ability to borrow in the markets? Cleaning up the banking system would be a positive step but it is not enough on its own. The country’s economy is expected to shrink this year and the next. The bank bailout is unlikely to reverse the downward momentum, even if it eases the country’s credit crunch. If Greece leaves the euro, it is possible that Spain will find itself shut out of the markets.” Read the full news story.

Robert Peston, BBC business editor, writes that: “The woes of Spain and its banks are hastening the arrival of a fully-fledge banking union in the eurozone, where banks in the currency union are more directly supervised by a eurozone regulator rather than by national regulators, and where eurozone governments pledge collectively to be the insurers of last resort for deposits in eurozone banks.” Read the full blog.

Paul Krugman writes in the New York Times: “What’s striking […] is that even as European leaders were putting together this rescue, they were signaling strongly that they have no intention of changing the policies that have left almost a quarter of Spain’s workers — and more than half its young people — jobless. Most notably, last week the European Central Bank declined to cut interest rates. This decision was widely expected, but that shouldn’t blind us to the fact that it was deeply bizarre.” Read the full blog.

Stephanie Flanders, BBC economics editor, says: “What looks like a banking crisis in Spain and the rest is just as much a crisis of competitiveness. And what looks like ECB emergency liquidity for periphery banks is just as much balance of payments financing for the entire economy – something that has previously tended to be provided by the IMF. […] These are not comforting thoughts.” Read the full blog.

The eight biggest MYTHS about the eurozone crisis

What does Warren Buffett have to say about the eurocrisis?