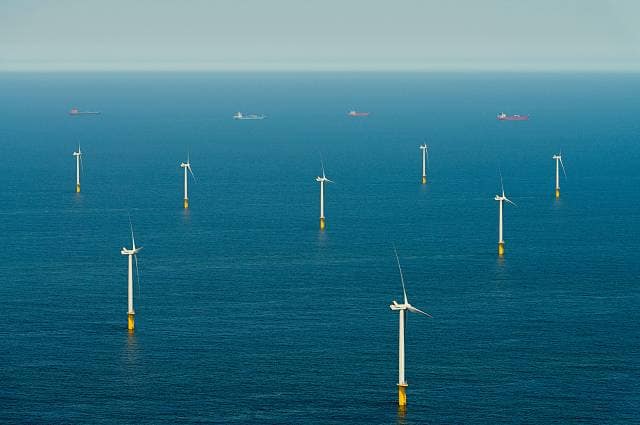 This will enable wind farms on Shetland to export renewable electricity to the UK as well as ensuring a power supply to the Islands.

“There are still a number of steps to be taken before we can proceed with the transmission connection, in particular the requirement for renewable developments to secure CfD support in this year’s auction, and we will continue to engage with key stakeholders during this consultation period.

“We also await clarity from Ofgem on their assessment of our proposed whole system solution.

“This decision will be important in reducing costs for consumers and securing the best economic case for delivery of renewable development in Shetland and Scotland’s other island groups.”

However, the energy regulator has suggested changes to SSEN plans for the western isles.

In a statement, Ofgem said: “Ofgem is minded to reject SSEN’s separate proposal to build a 600MW transmission link to connect the Western Isles to the mainland based on two Lewis Wind Power wind farm projects being awarded subsidies through the CfD auction because of the risk of consumers paying for a significantly underutilised link.

“Ofgem would instead support an alternative proposal that more appropriately protects consumers from the additional costs of funding a potentially significantly underutilised link.

“This could be either a 450MW or 600MW transmission link depending on any revised proposals SSEN put forward.”