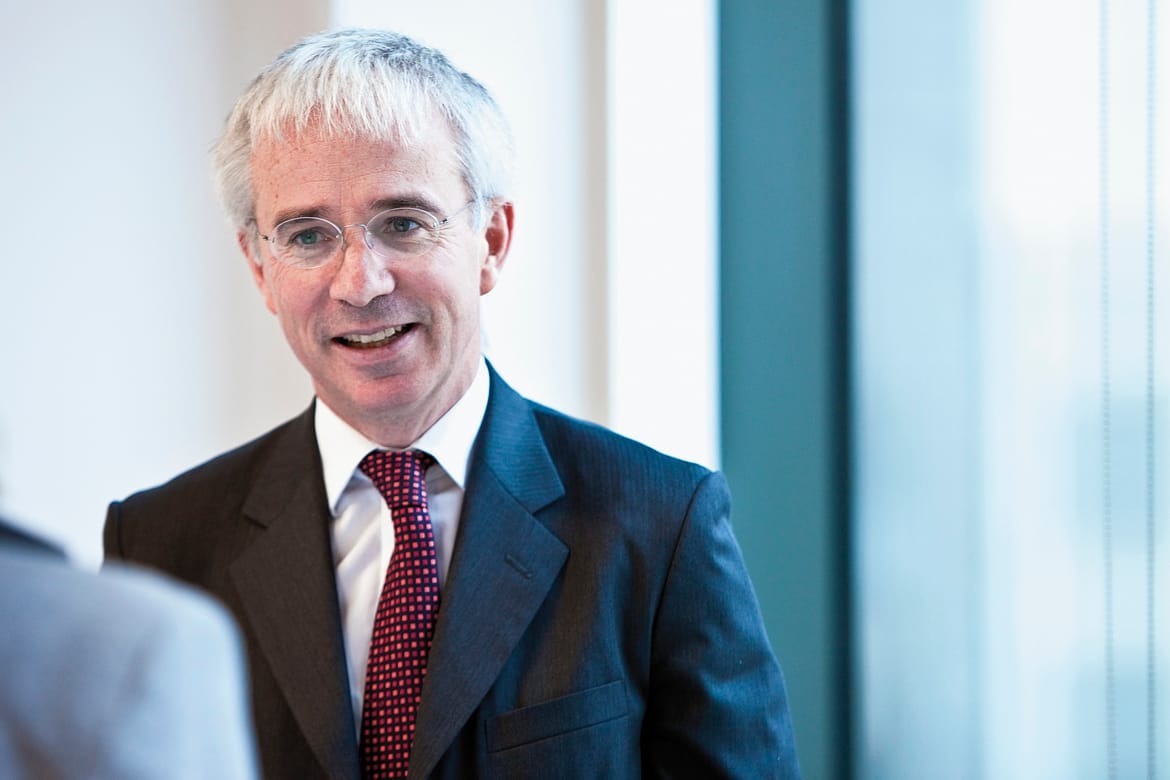 A leading bank boss has warned David Cameron over the dangers the City would face if Britain was to leave the European Union.

But one of the topics of conversation between the two was revealed when Sands was pictured clutching documents in a clear plastic folder as he exited Downing Street.

Sands raised concerns that increasing hostility to the EU in Britain could eventually lead to an exit.

Cameron and chancellor George Osborne are thought to be considering offering a referendum on the EU in the next Conservative manifesto, while Labour may make a similar pledge.

Any initial vote could be on whether to seek a renegotiated membership deal with the EU, but a second in-out vote could take place if voters refused to accept whatever deal was offered by the rest of the EU.

When asked if leaving the EU would be damaging to the City, Capital Asset Management chief executive officer Alan Smith said: “I think it would be detrimental, undoubtedly.

“It is well known that the European continent is our single biggest trading partner and a huge amount of business is done with Europe, so leaving the EU would be a hugely retrograde step.

“It would be a step backwards and make Britain more remote from our single biggest trading partner. It would be very negative.”

The City and most business organisations are thought to be firmly opposed to Britain leaving the EU, so Cameron will be reluctant to give voters an in-out choice.

Smith said: “I can understand why Cameron wants to consider holding a referendum, but I suspect he would not put it forward unless he had high confidence the vote would be to stay in.

“We are in an unstable economic environment globally and in Europe. Any suggestion that the current set up is likely to be changed, and this would be a fundamental change, would be very destabilising and the investment market would respond negatively.”

Cameron is expected to embark upon a six-month diplomatic quest in Europe to shield the City from a new eurozone banking union, while he will also attempt to limit proposed increases to the EU’s budget.