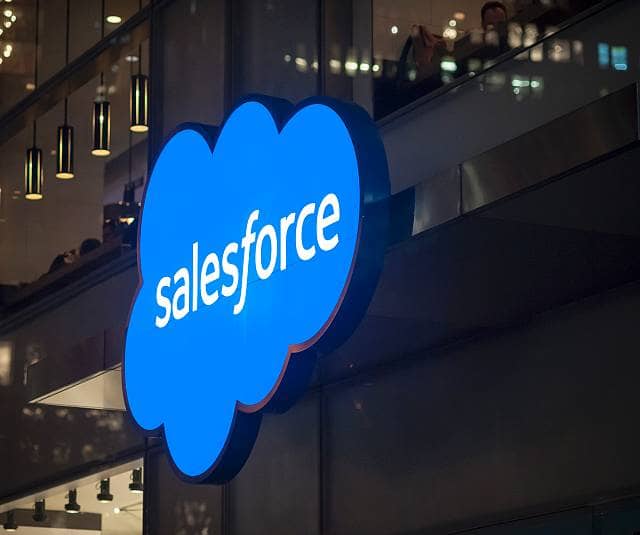 According to the research data analyzed and gathered by the Finnish website Sijoitusrahastot Salesforce revenue was up by 20% year-over-year (YoY) reaching $5.42 billion against an expected $5.25 billion. Its subscription and support revenue soared by 20% during the period while professional services shot up 22%. The company raised full year guidance for FY21 to $21.11 billion.

During its most recent earnings call, Salesforce announced its intention to acquire Slack for $27.7 billion, its biggest deal ever. According to Computer World, this will be the tech industry’s third biggest deal so far in 2020. It comes after NVIDIA’s $40 billion ARM acquisition and AMD’s acquisition of Xilinx for $35 billion.

Prior to the Slack acquisition, Salesforce’s highest value deal was the Tableau acquisition in 2019, which cost $15.7 billion.

Salesforce has been successful with previous blockbuster purchases. For instance, thanks to the Demandware acquisition, its Commerce and Marketing segments have been thriving. In Q3 FY21, they had 31 million orders, up by 62% YoY.

Between the time when rumors about the Slack deal surfaced and the announcement on December 2, Salesforce shares declined by 16.5%. It translated to a drop of $18 billion in the company’s market cap in less than a week. According to MarketWatch, the company’s shares are trading at $228.65 as of December 9, 2020. That is a drop of 5.59% in the past five days and almost 8% over the past month. Interestingly, the shares are up by 40% year-to-date (YTD) and 44.59% in the trailing 12-month period.