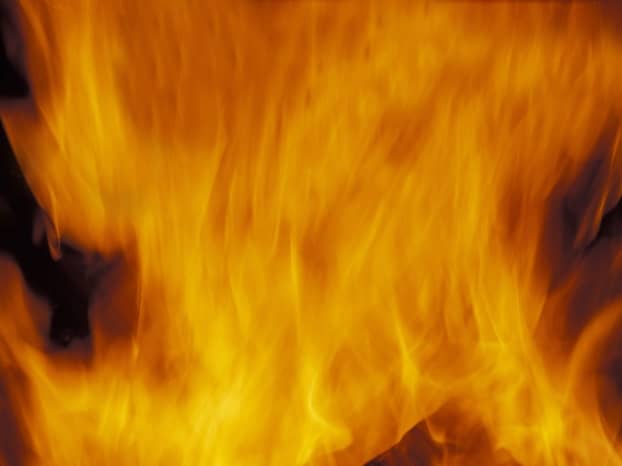 More than 30 homes have been evacuated near Greater Manchester in northern England as firefighters battle a blaze which has been raging since Sunday night across the hills of Saddleworth Moor.

The Army is on standby as the fire has been described as the “biggest blaze in living memory” and has moved within 200 feet from homes in certain areas.

Tameside Borough Council leader Brenda Warrington told media: “I’ve just been told that over 50 homes have been evacuated with about 150 people involved.”

This picture is unreal. Hard to believe this apocalyptic scene is in the UK #Saddleworth pic.twitter.com/AhW99kSdCh

I go away for a week and the place goes up in flames… just can’t be trusted #saddleworthfire #saddleworth #moorland #stalybridge pic.twitter.com/qcWPn46PkH

#Saddleworth #moorlandfires creeping up to the woods behind 40row pic.twitter.com/cE9N6LPjTF