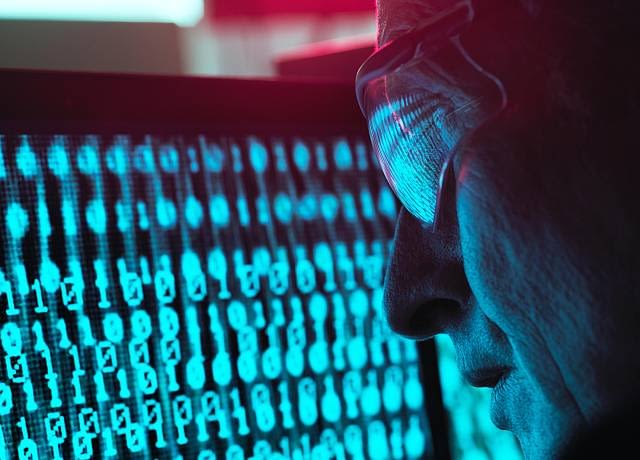 Russia’s ambassador to the UK has rejected all allegations that the Kremlin’s foreign intelligence Service, known as the SVR had attempted to steal coronavirus vaccine data.

On Thursday the UK, Canada and the US claimed that an ongoing Russian cyber-attack was happening, as the cyber spies were trying to steal scientific research into coronavirus vaccines.

GCHQ cyber spy experts worked to defend research institutes and other targets across the UK, whilst the cyber-attack was currently ongoing.

Russia’s UK ambassador Andrie Kelin, told the BBC in an interview aired on Sunday that, “I don’t believe in this story at all, there is no sense to it.”

APT29 use a variety of tools and equipment which include spear-phishing and custom malware known as “WellMess” and “WellMail.”

The group who are also known as “CozyDuke” malware utilises a backdoor and a dropper, and the malware exfiltrates data to a command and control server.

The group also use the malware to the environment, which is updated over time with modifications to cryptography, trojan functionality, along with anti-detection.

Kelin told the BBC that he “learned about their [the hackers] existence from British media,” and that “in this world, to attribute any kind of computer hackers to any country, it is impossible.”

Russia have also been implicated in interefering with the UK’s general election in 2019, to which the Russian ambassador also rejected.

Foreign Secretary Dominic Raab told MPs on Thursday, that “Russian actors” had illicitly acquired “sensitive” trade documents, they then released these on social media to interfere in the general election.

Kelin said, “I do not see any point in using this subject as a matter of interference.”

The Russian ambassador added, “We do not interfere at all. We do not see any point in interference because for us, whether it will be (the) Conservative Party or Labour’s party at the head of this country, we will try to settle relations and to establish better relations than now.”

Last Thursday, Raab said, “It is completely unacceptable that the Russian Intelligence Services are targeting those working to combat the coronavirus pandemic.

“While others pursue their selfish interests with reckless behaviour, the UK and its allies are getting on with the hard work of finding a vaccine and protecting global health.

“The UK will continue to counter those conducting such cyber attacks, and work with our allies to hold perpetrators to account.”