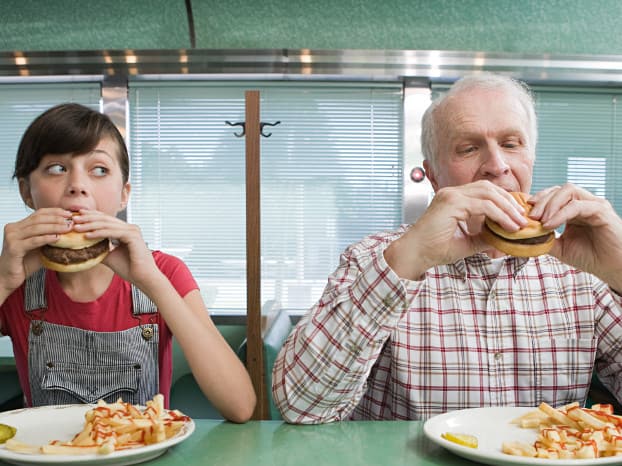 Revealed: The 10 worst countries to eat in

Chad (Africa), Angola and Ethiopia are among the worst 10 countries to eat in the world.

In an Oxfam research of 125 countries, researchers studied whether people have enough to eat, whether people can afford to eat and whether good quality-food was available.

The study found that The Netherlands, France and Switzerland are the best places to eat in the world.

Chad’s food, on the other hand, was found to be expensive, unhygienic and with very low nutritional value.

The 10 worst countries to eat in

The 10 best countries to eat in

Revealed: The 20 most corrupt countries in the world