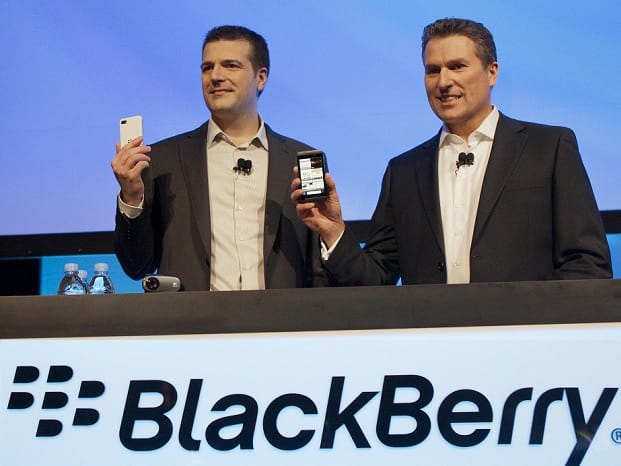 UK’s mobile retailers have spoken out against BlackBerry CEO Thorsten Heins’ claims that the latest version of the phone has all but sold out.

Mobile News conducted a survey of shops around the UK, including London, will all stores contacted offering to send the new BlackBerry 10 phone immediately and verifying they still had stocks left.

This stands in sharp contrast to Heins’ claims earlier this week that supplies of the white BlackBerry Z10 handset have all but sold out.

In an interview with AP, Heins asserted: “White is sold out already. The black is hard to stock up again. It’s very encouraging.”

On Wednesday he also said that the new phones had outperformed sales of all other previous UK BlackBerry models. News reports could not independently verify this. The company has so far failed to comment.