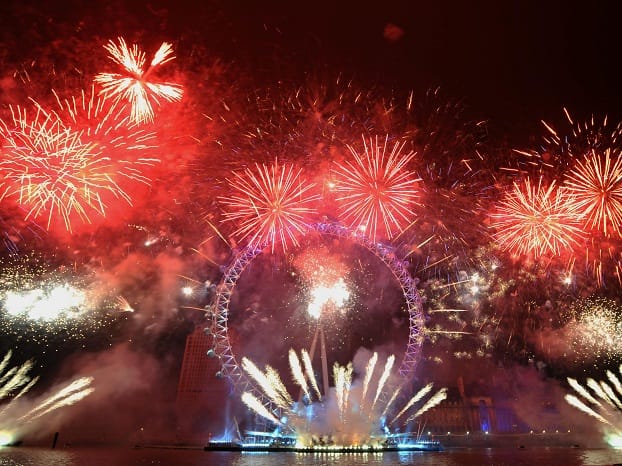 Record confidence among UK companies beats US, Japan and Germany

We’ve been hearing oft-misguided reports of “green shoots” for the last couple of years now.

But it seems that over the previous few months it’s been businesses themselves reporting encouraging signs of growth rather than just economists and academics – which we think is reason for cheer on this rather gloomy Monday.

Today new research has found that British companies are feeling more confident than their counterparts in the US, France, Germany and Japan about their growth and new business prospects in the year ahead.

The research from Markit, which is a well-respected measure that the Bank of England follows, found British businesses are in fact at their most optimistic since the survey began in 2005.

More than six in 10 (61%) of companies in this country expect an improvement in business activity in the year ahead.

That compares with 41% of US firms and 29% of German companies.

This follows the recent news that London companies are growing at their fastest rate in 17 years, and that the UK is the fastest-growing Western economy.

Last month London businesses said they were forecasting a 4.4% profit growth in the year ahead.

E-GUIDE: The ultimate guide to growth for London businesses