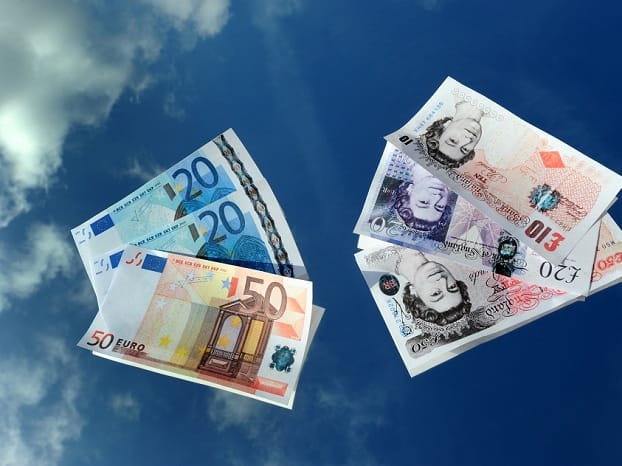 The pound fell 0.3pc against the dollar today to $1.3164, with European stocks also declining in Asia amid rising investor concerns of a trade war between US and several of its trading partners.

According to other reports, Sterling has slumped more than 6 per cent since April to a seven-and-a-half-month low.

In early trading today, the FTSE 100 was down 0.9pc at 7569 points and the Eurozone-wide Stoxx 50 fell by a similar degree after US President Donald Trump that the EU was “as bad as China” when it comes to trade. Meanwhile, Wall Street shares have also opened lower to 24,129.93.

Trade war worries were also being compounded by a threat from the EU to hit the US with almost $300bn in retaliatory tariffs.