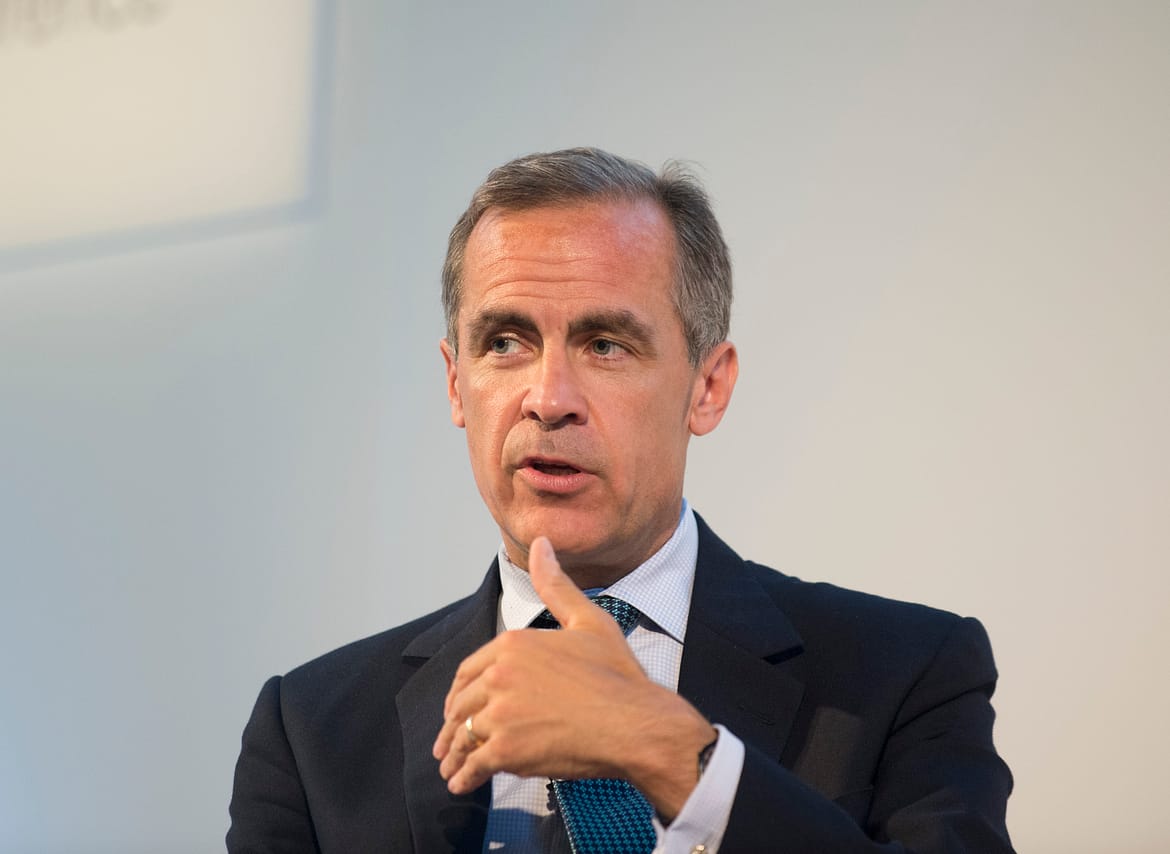 Pound gets a boost from Carney’s ‘confidence’ in economy

Here’s what he said in Newcastle today

Sterling hit a day’s high against the dollar to $1.3269 today after Bank of England governor Mark Carney boosted expectations of an interest rate hike next month.

Last month investors were surprised when three out of nine BoE rate-setters, more than expected, voted for an immediate rise in rates, increasing the chances of a hike in August.

While speaking in Newcastle today, Carney said that he had become increasingly confident that the British economy’s weak start to the year mostly reflected bad weather: “Domestically, the incoming data have given me greater confidence that the softness of UK activity in the first quarter was largely due to the weather, not the economic climate.”

“Overall, recent domestic data suggest the economy is evolving largely in line with the May Inflation Report projections, which see demand growing at rates slightly above those of supply and domestic cost pressures building.”