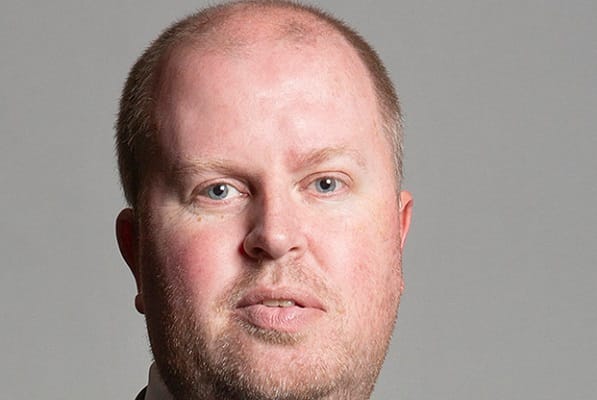 written by Mark Fitt Political Journalist 27th May 20 9:22 am

Police were forced to break up a birthday party at the home Tory MP Rob Roberts, in Delyn North Wales as balloons and banners were seen outside.

“When we called at the property, two people visiting the house left following advice and no further action was taken.”

A spokesman for the Conservative MP said, “Rob Roberts was not present at the time.

“His family have been reminded of the guidelines set out by the government.”

Following the Dominic Cummings’s news conference on Sunday, Roberts said, “I believe that he seemed to be entirely acting in the best interests of his child as a responsible husband and father.”

He added, “Of course it is right that we cannot have one rule for one and another for the rest,” he wrote.

“I have asked for a proper investigation into the situation and whatever the outcome that should be the end of the matter.

“If Mr Cummings has acted inappropriately according to an investigation, then he should go.”