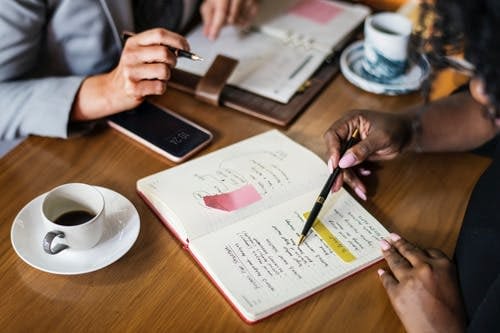 Like many publishing businesses in the 21st century, Pearson has been on a journey from print to digital however its journey has been less smooth than some with plenty of speed bumps along the way.

Pearson’s update suggests it is hitting some open road for a change, with solid sales growth led by its online learning division and a fairly bullish outlook for the remainder of 2021.

“A key problem for Pearson over recent years is that it used to make a lot of money selling big, thick, expensive academic textbooks – a highly lucrative activity – and this has dried up as the world of academia follows other sectors into an internet-led world,” said Russ Mould, investment director at AJ Bell.

“Pearson had made progress in transitioning to this new reality, and this was demonstrated by the relative outperformance of its online learning arm through the pandemic – when other areas like assessment work, affected by the cancellation of exams, and English tuition, took a hit.

“This should see Pearson benefit from a reopening of the global economy as the impact of Covid eases. The reorganisation of the group under recently appointed chief executive Andy Bird has yet to be fully tested.

“It will be fairer to judge Disney alumni Bird at the end of 2021 when Pearson’s trading may have returned to something more like normality.”