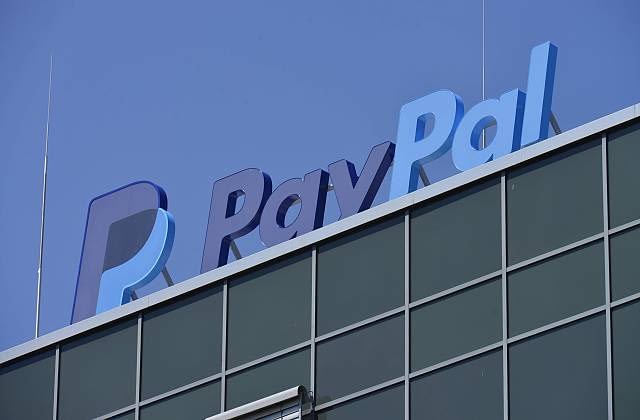 Recent years have witnessed a surge in the adoption of digital payments worldwide, driven by the rising number of smart devices and the booming eCommerce market. As one of the first and most significant players in the digital payments landscape, PayPal has played a huge role in building a cashless society.

According to data gathered by StockApps, PayPal hit 346 million active users and more than 3.7bn transactions in the second quarter of 2020, a 25% jump year-on-year.

Compared to its biggest rival, Alipay, built on the Alibaba ecosystem with a much larger user base, PayPal operates as a standalone company. Moreover, it scores the Chinese competitor both in terms of worldwide popularity and international acceptance.

Today, the PayPal platform provides digital commerce and peer-to-peer money transfers in more than 200 markets across world. Statistics show its massive global reach has been driving steady growth in the number of transactions over the years.

Five years ago, PayPal had 169 million users all around the world. Since then, this number soared by 104% to 346 million in the second quarter of 2020. Statistics indicate the number of people actively using PayPal services jumped by 105% in the last three years.

The increasing number of both PayPal transactions and users worldwide has been followed by the group’s steady stock performance.

In September 2019, PayPal had $121.6bn in market capitalization, revealed the Yahoo Finance data. By the end of the last year, the total value of the group’s stocks increased to $126.8bn. This figure dropped 11% to $112.3bn in March amid the stock market crash caused by the coronavirus crisis.

However, the second quarter of the year brought a recovery, with the market cap rising to $204.3bn in June, an 81% increase in three months. In September, the combined value of PayPal stocks stood at more than $223bn, an 83% jump year-on-year.