Home Business Insights & Advice Over 65 homeowners in London £26,000 better off in the past year 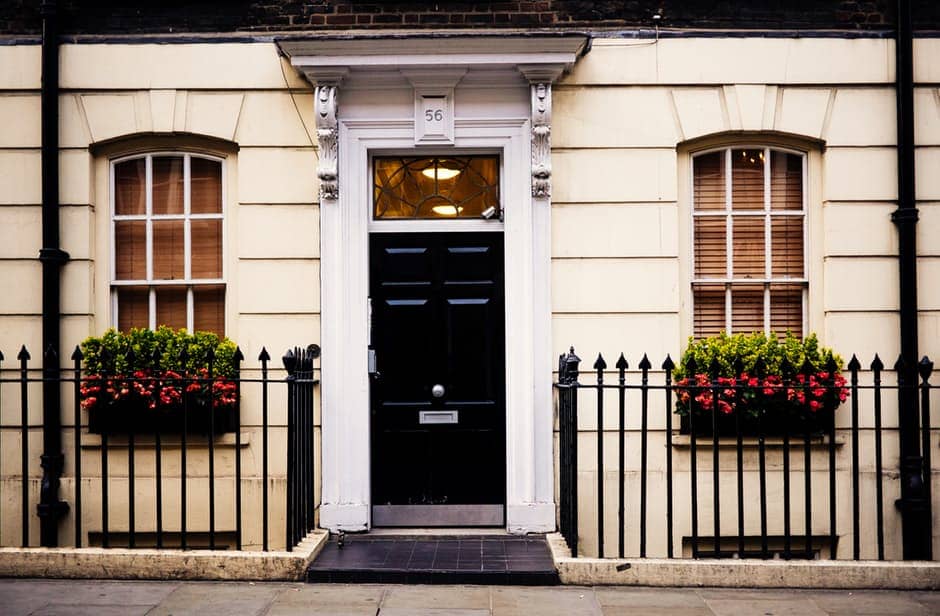 Over the past year, the property wealth of the over 65’s has increased. According to a new study, homeowners in London are particularly feeling the benefits, with many up to £26,000 better off.

Here, we’ll look at how property wealth in the UK has increased over the past year.

According to the recent findings, the average UK property wealth increased by £6000 over the last year. This is surprising given the pandemic and the unprecedented lockdowns of 2020. However, for the over 65’s, the study shows many have actually paid off their mortgages. This means they often have a lot of value locked into their property.

The study found that the overall property wealth of the over 65’s increased by a staggering 45% over the past decade. The total property value of the over 65’s was said to be £1.124 trillion at the start of 2020. Obviously, the lockdowns have seen a decrease this year, but the over 65’s are still much better off.

Those living in London experienced the largest increase in property wealth. The over 65’s in the capital are up by an average of £26,000 a year. This is significantly higher than the rest of the UK, though all have experienced some level of property wealth increase.

In second place are homeowners living in the South West. Their property wealth has increased by £9,630 a year. In contrast, the area that has experienced the smallest increase is East Anglia, with homeowners being an average of £1,117 better off.

How many have paid off their mortgages?

While property wealth has increased, pensions aren’t necessarily as healthy as they could be. Therefore, the over 65’s who have paid off their mortgage could use the value locked in their property to top up their pension. Through equity release, homeowners can potentially gain access to a large lump sum.

The CEO of Key, Will Hale, expresses the importance of seeking advice before taking out equity release:

“We find millions of over-65’s who have repaid their mortgages and are sitting on considerable unencumbered property wealth but may find that their retirement funds are not quite as healthy as they hoped.

It is vital to get specialist advice and consider all assets when it comes to planning your finances through retirement as making smart choices can significantly improve your standard of living.”