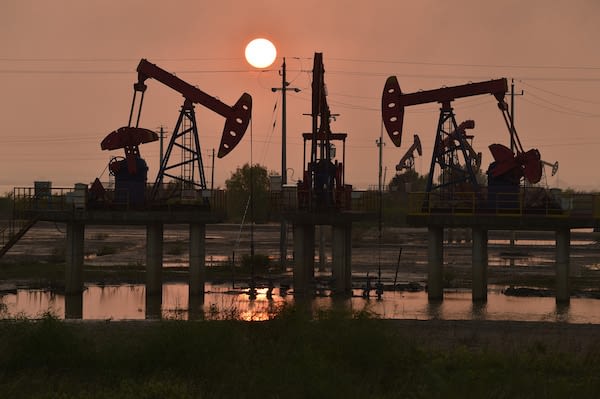 Brent Crude smashed through the $80 per barrel level as the energy crisis worsened. While energy shortages are likely to have a negative impact on economic growth, strength in the oil price was good news for Royal Dutch Shell and BP.

Russ Mould, investment director at AJ Bell, said: “Shell and BP are among the biggest constituents of the FTSE 100 and so their share price performance has considering weighting on the direction of the overall index. Their stocks advanced by approximately 2% on Tuesday, making them the top performers after Smiths Group which jumped 3.6% on an update regarding the sale of its medical division.

“Despite Shell and BP moving up, it wasn’t enough to lift the FTSE 100 overall as the index was fighting negative movements from miners, pharmaceuticals and financials.

“A firm takeover offer has finally come for robotic process automation group Blue Prism and it’s less than the market anticipated, leading to a near-3% drop in the share price. A bid battle cannot be ruled out as the company admits it has received multiple proposals in recent months and, as we’ve seen with many other takeovers this year, once the first bid is made then other interested parties start to up their game.

“While considerable investment is required in the business, a would-be suitor taking a long-term view of the sector’s growth prospects might see Blue Prism as a cheaper way to get a foot in the door, given how its US-listed rivals have historically traded on much higher ratings.”