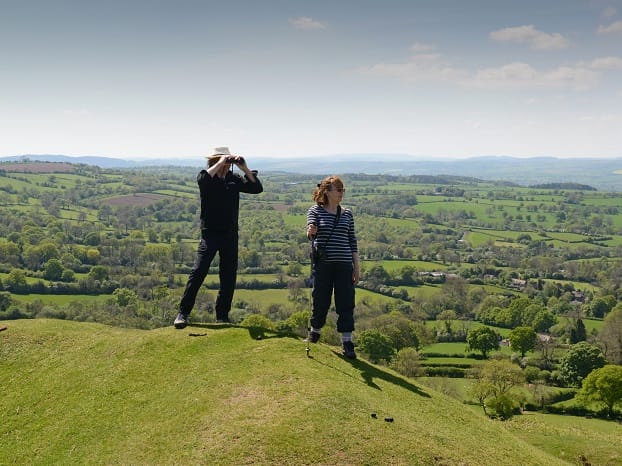 The National Trust has announced almost 1,300 job losses, with 514 compulsory and 782 voluntary redundancies as the charity struggles with losses of £200m.

The Eden Project in Cornwall will be cutting 150 jobs, which makes up almost half of the workforce.

The Royal Horticultural Society said their gardeners are safe, but warned the ongoing uncertainty means that “may need to consider further redundancies in the near future.”

The National Trust warned in July that they may have to make 1,200 people redundant to deal with the fallout from the pandemic.

Following consultation they will be making 514 compulsory redundancies, a further 782 people have taken voluntary redundancy, as part of cuts to jobs that will save around £59m a year.

The charity are also saving around £41m in annual costs from areas such as reducing travel and office costs and cutting marketing and print spend in favour of digital communications.

In a statement the National Trust said, “We will, as far as we can, protect the care of gardens, landscapes, houses and collections.”