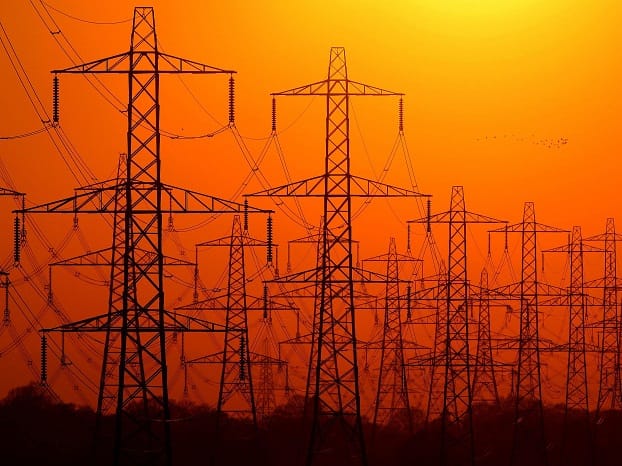 Energy firm National Grid plc saw pre-tax profits drop by 7% in its most recently reported half-year results, from £1.05bn in the six months to September 2012 to £979m in the same half-year in 2013.

He added: “We continue to invest efficiently in essential regulated assets on both sides of the Atlantic, providing our customers with reliable networks while generating value and driving growth.”

National Grid provides electricity and gas in the UK and northeastern US.

Shares went up to 1.9% of their value in London trading upon the news, which was the biggest drop the company has seen for two months.