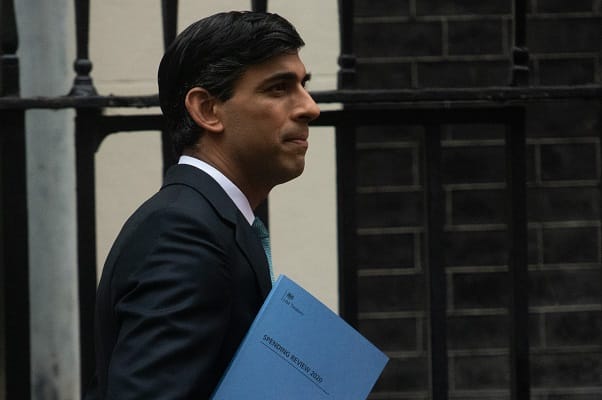 More of the same rather than a tax revolution

NImesh Shah, CEO at the firm said: “Included within the extensive number of documents, there is a review of business rates, aviation tax and a small policy tightening on business rates relief for part time holiday lets.  Read into it what you may, but the Treasury also announced a review of the effectiveness of the Office of Tax Simplification (OTS) – although it may be unfair to judge too quickly as many of the OTS’ proposals have not been taken forward and several reports unanswered by the government.”

He added: “Whilst I expected more long-term thinking around the state of the UK’s tax system, it seemed like more of the same from the Chancellor.  The general theme is to try and modernise and digitise, recognising that tax system has fallen behind the modern world.

“There were some immediate improvements announced, including reducing the inheritance tax administration for the majority of estates that do not have a tax liability, but that was as far it went for now.”

Nimesh said: “The tone of today’s consultations only scratch the surface of the challenge.  Whilst the publications focus on tax administration and the mechanisms on collecting the correct amount of tax more efficiently and sooner, they don’t address or even acknowledge the complexity of the tax code.  I think we are approaching this the wrong way round – you need to simplify the tax law before fixing the system.

“As is now a customary annual event, there is a proposal on a further clamp down for promoters of tax avoidance schemes and targeting the earnings and assets of such promoters by giving HMRC additional powers to freeze assets and impose penalties up to the value of the fees generated through such activities.”

He added: “I had a suspicion that Tax Day may provide an insight into future tax changes being considered by the government, but there was no giveaway on capital gains tax, how inheritance tax might be reformed or a review of the tax regime for the self-employed.  We will have to wait for the Autumn Budget for that.”

Nimesh said: “Overall, the drive and sentiment to modernise the tax system is there – however, today’s announcements are somewhat underwhelming and still do not tackle the heart of the issue which is simplification of the UK’s burgeoning tax legislation.”