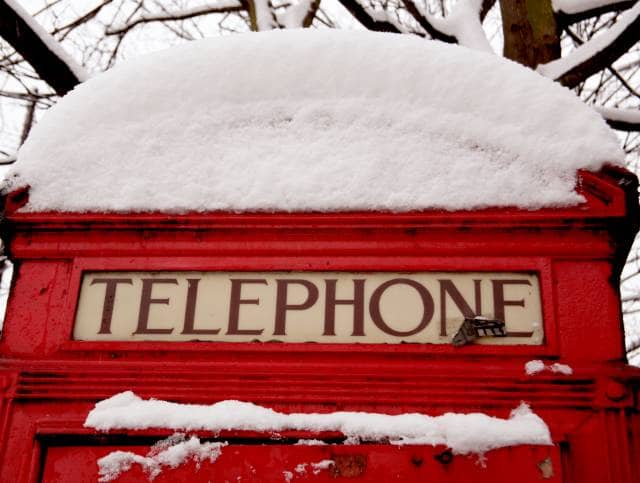 The Met Office has issued a rare amber alert warning as up to 8 inches of snow is set to hit the UK today.

Scotland, Northern England and some other areas across the UK could experience heavy snow from 3pm today until 10 am on Thursday.

The Met Office amber snow warning reads, “Rain will turn to snow across Scotland on Wednesday afternoon and evening, initially on high ground, but increasingly to lower levels.

“During Wednesday evening and night the risk of snow will extend southwards into more of northern England.

“10 to 20cm snow is likely to accumulate above 200 metres with greater amounts at higher elevations.

“Amounts at low levels (below 100 metres) are less certain, but 5 to 10cm is likely in some places by Thursday morning.

“Snow will persist into Thursday morning, slowly dying out during the afternoon.”

The Met Office have also issued a yellow warning, which reads, “An area of rain pushing north-eastwards is expected to turn snow in places as it encounters colder air across Scotland and parts of northern England.

“At first the main hazard may be of rain falling onto frozen surfaces leading to ice, especially on higher level routes.

“However snow becomes more likely later Wednesday and at least for a time on Thursday.

“Heavier snowfall is more likely above 100 m in Scotland and above 200 m in England, where 5-10cm of snow may accumulate, possibly 20 cm on highest routes.

“At lower levels, 2-5 cm of snow may accumulate in places, but the situation remains finely balanced, with the possibility that most lower-lying areas in northern England see rain or sleet rather than snow.”