Home Business NewsBusiness Markets up on hopes for Biden-Putin summit 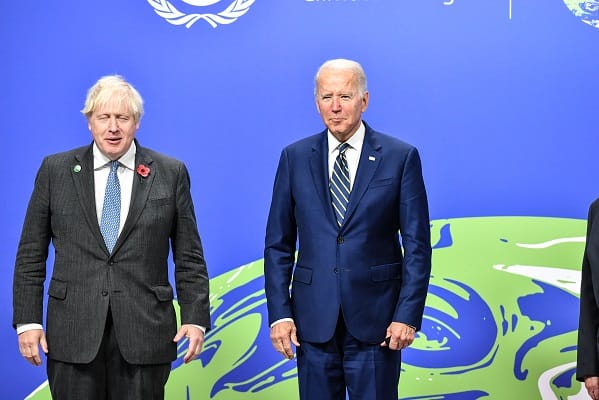 Markets up on hopes for Biden-Putin summit

The market remains hopeful that Russia will step back from the precipice in Ukraine with news of a potential last-gasp summit between Putin and Biden lifting sentiment on Monday.

Like everyone else investors are left scratching their heads trying to decipher what the Russian leader’s end-game is and until that becomes clear then nervousness is likely to remain.

In recent days and weeks, oil prices have bubbled higher in anticipation of the supply disruption that a Ukrainian conflict would bring, and gold has moved higher as people seek out safe havens. Both eased back at the start of the new week, but further volatility looks almost a given at this stage.

“There’s little in terms of big economic news to shift attention away from Russia-inspired tensions – though a second estimate of US GDP for the fourth quarter may capture some attention on Thursday,” ,” says AJ Bell investment director Russ Mould.

“However, full-year results season in the UK hots up as the banks continue to report and other heavyweights like BAE Systems, WPP and Rio Tinto unveil their numbers.

“The banks have got off to a bit of a soggy start, with a weak reaction to Natwest’s earnings last Friday. While higher rates should boost profitability, Natwest offered a painful reminder that mounting inflation will affect the cost base too.”