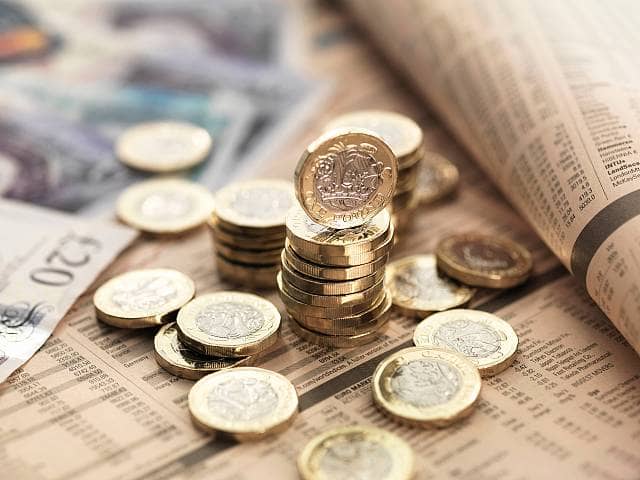 Markets surge ahead of budget speech

As traders prepare for finance minister’s annual budget speech in some time, global markets are up across Europe.

A rally in banking stocks helped the FTSE 100 recover sharply today, while the Dow Jones climbed about 200 points at the open to 24,922.34, a gain of almost 1 per cent.  Germany’s DAX index was also up by over 2 per cent.

London’s share index, which has been reeling from sell-off in the last few days, was up by more than 140 points in midday trading today.

Fiona Cincotta from CityIndex explained: “Strong earnings from banks and positive company news boosted European markets helping them to shrug of the gloom emanating from Asia. The DAX was higher but lagged behind the FTSE’s 0.84% rally after Angela Merkel’s government suffered a loss in a regional election over the weekend.

“The deadline for the US sanctions against Iran are now just around the cornet but Brent crude and WTI both fell in early trading as the markets are now pricing in the strong possibility that three of Iran’s biggest buyers will continue their imports from the oil-rich country despite the US restrictions.”