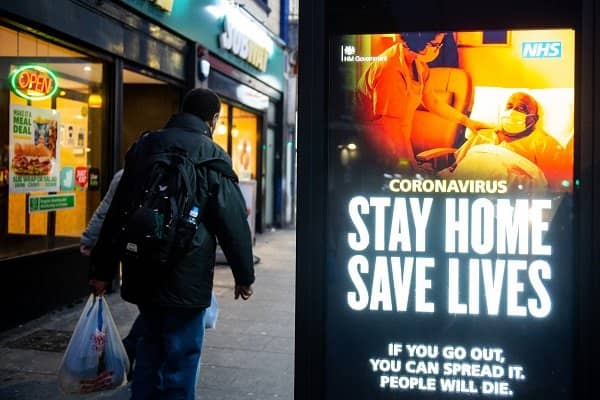 Majority of public expecting Covid restrictions in 2021, but concern is decreasing

With cases of the Omicron variant of coronavirus rapidly increasing in the UK, a significant majority of the public are expecting restrictions in 2021, according to new polling by Savanta ComRes.

Despite this, the proportion who say that they don’t know is up 3pts from 12% two weeks ago, to around one in six now (15%).

However, whilst Britons are increasingly likely to say that the worst of the pandemic is ahead of us, they are increasingly less worried about a wave of coronavirus this winter. Despite levels of concern about a winter wave still being high – with three quarters saying this (74%) – this is actually 6pts lower than the proportion who say they were concerned two weeks ago (80%).

Conversely, one in five UK adults say they are not concerned about a wave this winter (21%), 8pts higher than the proportion who said the same previously (13%).

Chris Hopkins, Political Research Director at Savanta ComRes said, “What feels most interesting here is the fact that more people than ever feel that the worst of the pandemic is ahead of us, yet concern has plateaued or is decreasing.

“That seems to make little logical sense but, perhaps, there are reasons. Firstly, concern is still very high, and perhaps it has therefore simply saturated to the point that it will not get any higher, especially when stories released last week showed little concern from government staff regarding the pandemic last winter.

“But also, while predicting the course of the pandemic is difficult enough for scientists, let alone the public, thinking that the worst is still to come could be an indication that the public are hoping to get Christmas out of the way before having to deal with Covid again in January, but the virus and therefore government policy, could have other ideas.”