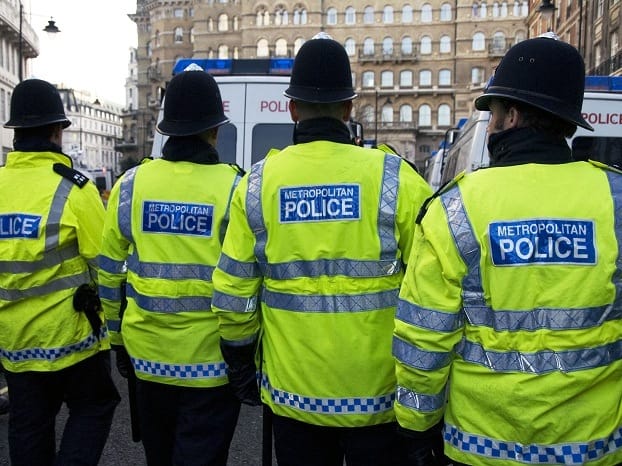 London is on high alert as intelligence services have warned a terror attack could be carried out on New Year’s Eve.

The news comes as Russian authorities have advised their citizens to stay at home in order to be safe on New Year’s Eve.

In London, four regional armed police units might be deployed to ensure there are enough police officials to deal with a terror attack.

Counter-terrorism chiefs and Home Secretary Theresa May are in talks to increase the police units on standby.

The warning of terror attack on a European city was issued by an unnamed intelligence agency, according to the Daily Telegraph.

“In the days before Christmas a warning was sent out by a friendly (intelligence) service to numerous European capitals, saying that it could come to an attack involving explosives or a shooting between Christmas and the New Year in crowded spaces,” police in Vienna said.

“Several possible names of potential attackers were mentioned, which were checked, and the investigation based on (these checks) has so far yielded no concrete results.”

A Home Office spokesman said: “Following the recent attacks in Paris, we took the decision to provide £34m to enable a national uplift in armed policing capability and capacity to respond more quickly and effectively to a firearms attack.

“It is for chief officers to determine the number of authorised firearms officers in their areas based on a thorough assessment of threat and risk.”