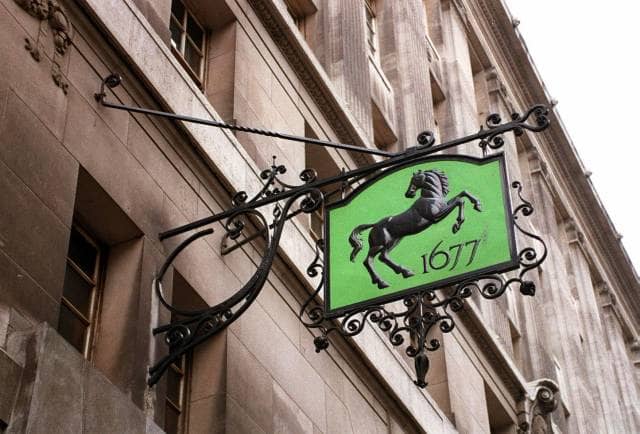 Business confidence in London rose 17 points during December to -2%, its highest level since the pandemic began in March, according to the latest Business Barometer from Lloyds Bank Commercial Banking.

Economic optimism from businesses in the capital grew 18 points month-on-month to -1%, while confidence in their own business prospects grew 16 points on November’s reading to -2% this gives a headline confidence of -2%.

Businesses’ hiring intentions showed that a net balance of 9% of businesses in the region expect to reduce staff levels over the next year, down 14 points on last month.

Across the UK, overall confidence saw its largest monthly increase for more than four years in December, following vaccine progression announcements. Confidence climbed by seventeen points to -4%in November to -4%. Economic optimism jumped 23 points to -5%, while firms’ confidence about their trading prospects increased 11 points to -3%.

The South West recorded highest confidence at 5%, followed by the West Midlands and North East, each at 4%. The North West had the lowest confidence during December, at  -13%, despite confidence increasing month-on-month by 15 points.

Mark Amis, regional director for London at Lloyds Bank Commercial Banking said, “It’s encouraging to see the beginnings of the vaccine roll-out has had a clear, positive impact on the outlook of London firms. However, the city entering Tier 3 earlier this month adds to fierce headwinds in hospitality and other sectors, and could knock consumer confidence too.

“Throughout the ongoing disruption, we’ll be by the side of businesses across the capital to help them kick off 2021 in as strong a position as possible.”

In the industry sectors, confidence reached the highest levels seen since the start of the pandemic. Manufacturing reported a strong rebound this month despite looming uncertainty during the survey period about the UK’s new trading arrangements with the EU, surging by twenty-five points, from -25% to 0%. This was followed by a growth in confidence for construction, which rose by eighteen points to -5; services, which jumped by sixteen points to -5% and the retail sector which reported an eleven-point lift in confidence to -1%. Nevertheless, entering the holiday trading period, confidence in retail, as in other sectors, remains below the long-term average.

Hann-Ju Ho, Senior Economist, Lloyds Bank Commercial Banking added, “The news of the vaccine progress has bolstered this month’s confidence figures, more than offsetting uncertainties around the UK’s new trading relationship with the EU. While confidence remains below average and significant challenges lie ahead, it is heartening to conclude a challenging year with a notable improvement in business sentiment and with the positive momentum hopefully continuing into 2021.”