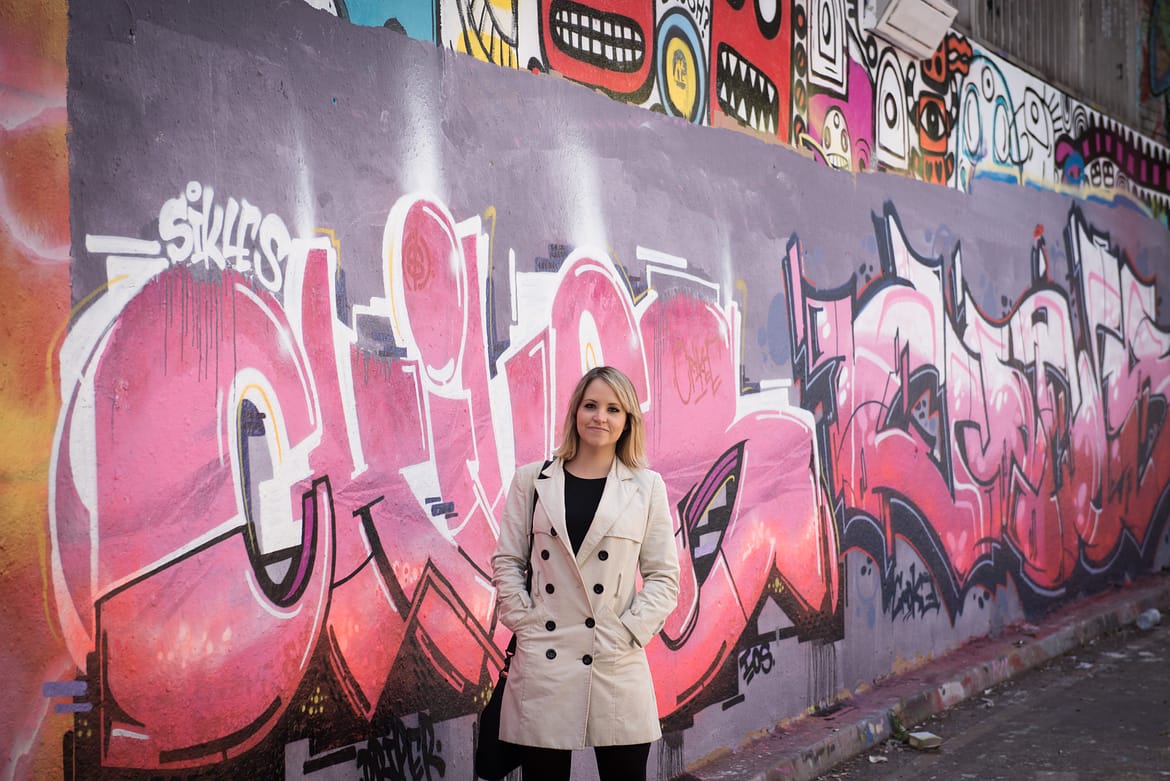 London-based startup on a mission to battle sexual harassment

London-based tech startup, Safe & The City, has launched its personal safety app designed to battle opportunistic crimes and sexual harassment on streets by using GPS technology, crowdsourced information and crime data from the Metropolitan Police Service (MPS) in London. The app uses police data to alert users in advance before approaching intersections with a patterned history of crime.

Safe & The City enables its users to report incidents based on how safe a route feels to mobilise tangible changes to improve safety on streets. In combining crowdsourced information on underreported experiences, like sexual harassment, with accurate data from the police (such as gun crime, personal property and theft amongst others), this unearths a wealth of invaluable data in a functional, everyday tool capable of making a real impact.

The app, currently available on iOS free of charge (Android soon to follow), features helpful prompts to stay alert before intersections where opportunistic crimes have happened more often as well as a 2-click access to 999 emergency services. After walks are completed, users can quickly rate elements of their walk, such as street lighting, to inform others of conditions and pattern behaviour that may make it better or worse to walk in a particular street at a certain time. In the future, the app will allow to share walks with friends and family to track real-time location and seeking help.

The idea for the app came after CEO and Founder Jillian Kowalchuk experienced sexual harassment herself: “I put a lot of trust into navigation apps to get me around London, but found navigating only the fastest route wasn’t necessarily the safest. One evening, I was guided down a dark, narrow, empty alley, where two male kitchen staff on break said vulgar acts about what they wanted to do to my body. I ignored them, put on a brave face, but felt scared knowing I was walking where I couldn’t easily escape or seek help.  Their threats turned out to be empty, but I started thinking about younger or more vulnerable persons walking there where the situation could have escalated. With Safe & The City, I want to empower others to have all the information to help them feel and actually be safer”.

Peter Barron, former Head of Crime Performance and Strategic Risk at the Met and on the advisory board of Safe & The City, said: “In over 30 years of police experience I constantly argued for a more intelligent use of the data we held. Safe & The City are now combining the data supplied by police, together with crowdsourced feedback to improve safety of its users”.

The company counts with the support of an experienced advisory board comprised of FindMaps Founder Mariam Crichton, Co-Founder of Aroxo Matt Rogers, former CFO of Deliveroo Phillip Green, and David White, Founder of the pioneering Big Data and AI company, Import.io.

Safe & The City obtained investment from the Geovation, and recently received the Unltd award. Safe & The City signed its first safe site member – Huckletree – just before the launch.