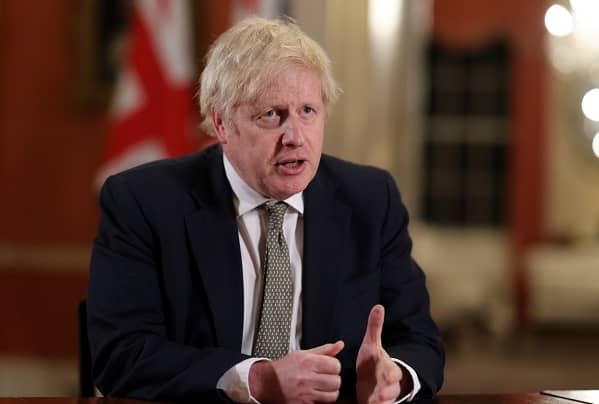 Lockdown must get tougher as ‘there’ll be many avoidable deaths’

A government scientific advisor has given a grim warning that unless there is a tougher lockdown there will “be many avoidable deaths,” which will “hit the economy harder.”

Professor Susan Michie who is an independent adviser to SAGE, warned that the government must introduce tougher restrictions as England is seeing higher transmission.

Speaking to BBC Radio Oxford she said, “We’ve got higher transmission, the NHS collapsing in effect, and colder weather which means that the virus lasts longer and people spend more time indoors,” she said.

“So if you put all of these things together it means that to get out of the pandemic level that we’re now in we need greater, not fewer, restrictions.”

Professor Michie added, “it’s going to take a lot longer to get out of the pandemic, there’ll be many avoidable deaths and it will hit the economy harder.”

The government are considering to tighten up the current restriction laws which could see people only being allowed to leave their home for once a week.

Prime Minister Boris Johnson is under increasing pressure to tighten England’s lockdown restrictions and follow the lead of other European countries.