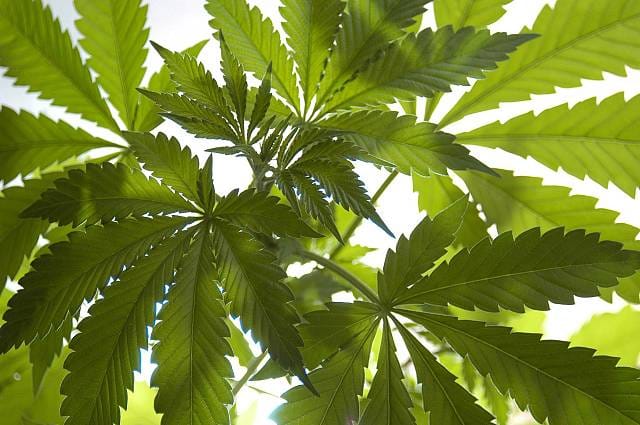 More than 160,000 young people took a “legal high” last year, statistics, from the Crime Survey for England and Wales has found.

The drugs are taken to administer similar highs to illegal substances like ecstasy and cocaine.

The figures show two thirds of the young drug takers, aged 16 to 24, took a “herbal smoking mixture” while others took pills, liquids or other undefined substances.

Young men were found to be nearly three times as likely as young women to take a legal high with 113,00 males aged 16 to 24 using some form of legal high.