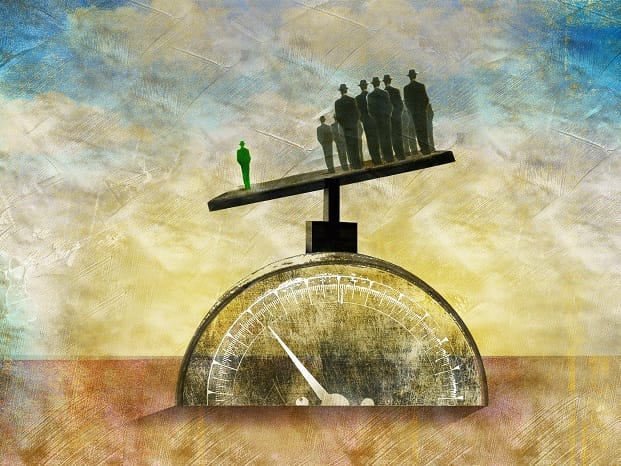 Labour adds to the growing calls for a wealth tax

The Labour Party have clearly learnt from the mistakes of the radical tax policies of the previous administration; however, they have potentially and subtly planted a dangerous seed in the mind of the Chancellor around a future wealth tax, say leading tax and advisory firm Blick Rothenberg.

Nimesh Shah, CEO at the firm said: “ Senior members of the Labour Party have thrown their support behind a future wealth tax.”

He added: “ Labour agree that now is not the time for tax rises and the Government’s priority has to be towards maintaining the current tax base and supporting economic recovery. However, it could be said that Labour and the Chancellor, Rishi Sunak agree that’s future tax rises are inevitable.

“Rishi Sunak tested the water in the late summer with leaked reports on potential tax rises at the now cancelled Autumn Budget, but he quickly backtracked following public backlash; the focus, rightly so, had to be on supporting jobs and protecting the fragile UK economy.”

He added: “ The greater focus from Labour was how to find the right balance between the taxation of income and wealth. The Shadow Chancellor, Anneliese Dodds commented that ‘When it comes to wealth taxation… I think the Government does need to look at this area. For the very best-off people, quite a bit of their money coming in is derived from wealth, so I think we do need that new settlement.’ ”