Home Breaking KPMG under watchdog radar over this audit 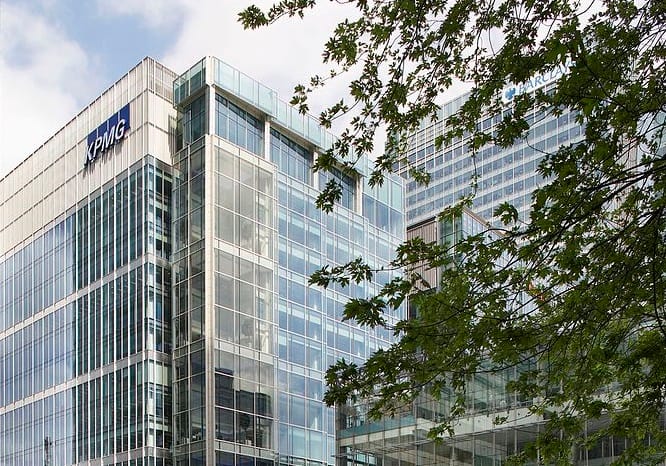 KPMG under watchdog radar over this audit

Britain’s accounting watchdog has launched an investigation into the audit by KPMG for drinks firm Conviviality Plc, which collapsed into administration in April.

The Financial Reporting Council (FRC), which will cover the financial statements from 52 weeks to April 30 2017, also said it was looking into the preparation and approval of Conviviality’s financial statements and other financial information by a member of the Institute of Chartered Accountants in England and Wales (ICAEW).

Conviviality was Britain’s largest franchised off-licence and convenience chain, operating stores under the Bargain Booze and Wine Rack brands. It went into administration after two profit warnings, which it said stemmed from accounting errors.