Home Business NewsBusinessAviation KLM turbulence forces up to 5,000 jobs on the line 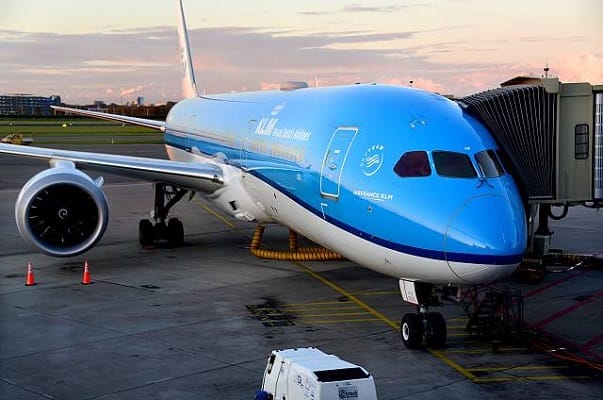 KLM turbulence forces up to 5,000 jobs on the line

KLM the Dutch airline have announced that they are going to cut between 4,000 and 5,000 jobs due to the pandemic which has affected airlines globally.

In a statement KLM said that 2,000 jobs will surpressed via voluntary redundancies, whilst 1,500 temporary contracts will not be renewed, in addition to the 1,500 job losses. Around 500 further jobs will be lost through natural attrition through retirement.

KLM reported an unprecedented €768m loss in the first half of the year and passenger numbers dropped by 95%  in the second quarter.

“It is incredibly difficult and sad for KLM to now have to bid farewell to valuable, committed colleagues,” KLM CEO Pieter Elbers said in the statement.