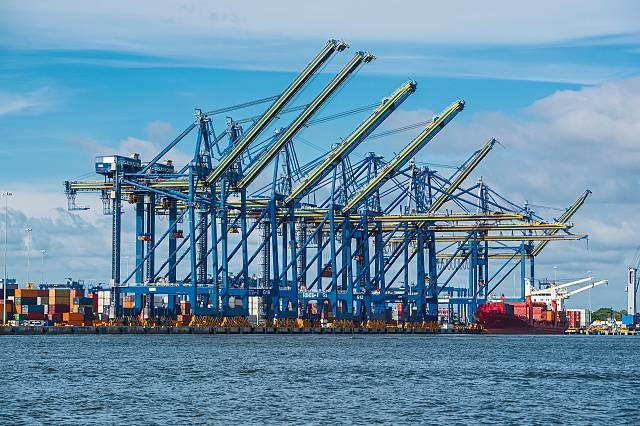 Kier crashed to a £245m annual loss as it is struggles to ensure it doesn’t suffer the same fate as its failed peer Carillion.

Andrew Davies, the chief executive, who took over in April said, “Kier experienced a difficult year, resulting in a disappointing financial performance. However, we are building firm foundations for the future: we have a new management team in place, we have defined our strategic priorities and we are taking decisive actions to deliver them.”

Net debt dropped by over 10%, which shows the turnaround plan is heading in the right direction. The group has established a ‘Brexit task force’ to deal with the UK’s withdrawal from the EU, but some disruption is expected. The restructuring plan is moving slowing, but it is making progress nonetheless. The stock is down 4%, but it is off the lows of the session.