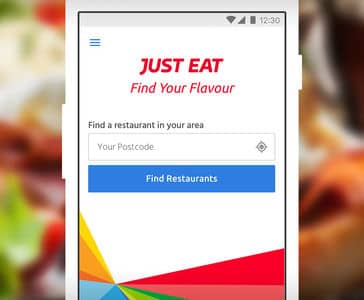 Shares slump 14 per cent after the announcement

British takeaway food app Just Eat has announced that it would invest an additional £50m in 2018 to stay ahead of competition. A “significant part” of this would be invested on expanding delivery service in the UK, Australia and Canada.

In its trading update today, Just Eat reported a 45 per cent surge in revenue for last year amid international and domestic expansion, as well as its recent £200m acquisition of Hungryhouse. However, its shares slumped more than 14 per cent after the announcement.

The app — which competes with Deliveroo and Uber Eats — added: “We expect these investments to improve overall group performance over the medium- to long-term, helping us to capture clear opportunities and insulate the business from fast-moving and well-capitalised competitors.”

“2017 was a record year for Just Eat,” said chief executive Peter Plumb, adding: “More restaurant partners joined our platform, increasing the breadth of choice for our customers and strengthening the group’s geographical coverage to over 82,000 restaurants.”