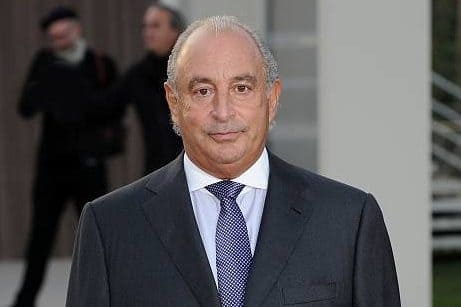 Sir Philip Green has announced he is preparing to launch a major restructuring plan for Arcadia Group.

Arcadia Group who owns Burton, Dorothy Perkins and TopShop are preparing to enter into a company voluntary arrangement (CVA).

The plans could still be delayed or halted depending on talks with stakeholders.

The CVA mechanism has been used by many retailers this past year, job losses and store closures are frequent.

A spokesman for TPR said: “We are in close discussions with the trustees of the pension scheme. We will not be commenting further at this time.”

In February Baroness Karen Brady quit her role as non-executive chairman of the holding company, Taveta for the retail empire Arcadia Group.