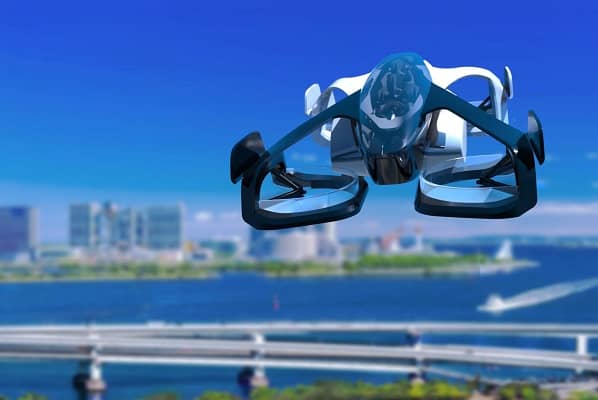 Japanese company Skydrive have announced that flying cars will become a reality by 2023 and are putting millions into the development.

In total there are more than 100 flying car projects taking off globally, but Airbus, Boeing and Uber are already developing concepts and are currently leading the way with technology.

However, Japan are pioneering Vertical Take Off and Landing (VTOL) and believe the potential is enormous with global demand set to reach $1.5trn by 2040, according to Morgan Stanley research in 2019.

Rajeev Lalwani, Morgan Stanley’s lead analyst covering airlines and aircrafts said that the market for VTOLs “could likely begin as an ultraniche add-on to existing transportation infrastructure, similar to how helicopters operate today.

“They could later transform into a cost-effective, time-efficient method of traveling short to medium distances, eventually taking business away from car and airline companies.”

Tokyo-based SkyDrive Inc.’s CEO Tomohiro Fukuzawa is convinced that by 2050 anyone will be able to fly the two-seater SkyDrive which is the world’s smallest flying car, and is roughly the same size as a conventional car.

The VTOL is receiving assistance from the Japanese government who are pushing to make this a reality by 2023, which will help reduce traffic jams in large cities.