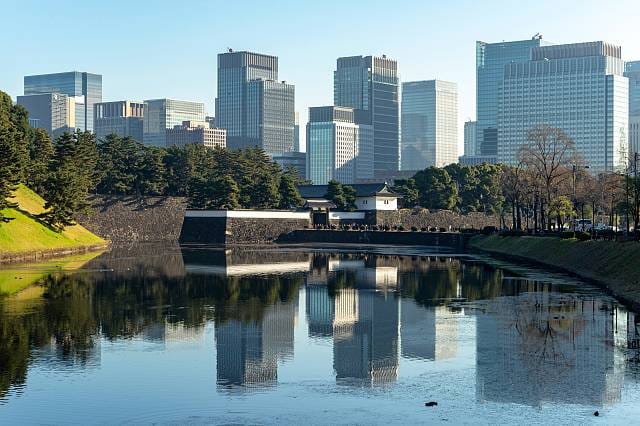 Japan must step up enforcement of its foreign bribery laws and strengthen the capacities of its law enforcement agencies to proactively detect, investigate and prosecute the foreign bribery offence, according to a new report by the Organisation for Economic Co-operation and Development (OECD) Working Group on Bribery.

According to the Working Group, which is composed of 44 member countries, Japan continues to demonstrate a particularly low level of anti-bribery enforcement. Since 1999, it has only prosecuted 5 foreign bribery cases and sanctioned 12 individuals and 2 companies. Japan’s enforcement rate is not commensurate with the size and export-oriented nature of its economy or the high-risk regions and sectors in which its companies operate.

The Working Group has just completed its Phase 4 evaluation of Japan’s implementation of the Convention on Combating Bribery of Foreign Public Officials and related instruments. The Phase 4 evaluation report reiterates concerns already identified in previous evaluation phases of Japan.

In order to improve Japan’s implementation of the Convention, the Working Group has recommended that Japan take certain measures, including that it should:

At the same time, the Working Group notes a number of positive developments since its previous evaluations. Most notably, Japan’s 2017 amendment of its Act on Punishment of Organised Crimes and Control of Crime Proceeds (AOCL) introduced the possibility to confiscate the proceeds of foreign bribery and criminalised the laundering of the proceeds of foreign bribery, thus closing a significant loophole in Japan’s implementation of the Convention. Japan also introduced a new Agreement Procedure in June 2018, which could potentially enable Japan to more effectively investigate and conclude foreign bribery cases.

Japan’s Phase 4 report, was adopted by the OECD Working Group on Bribery on 27 June 2019. The report available here