Home London News Is Twitter set to be sold? 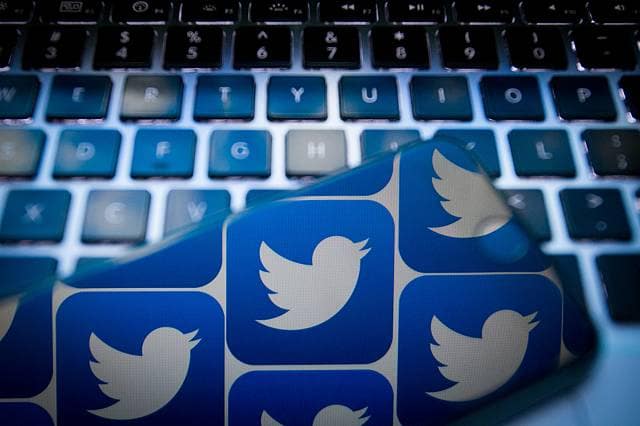 Social media giant Twitter is a takeover target, according to various media reports.

Saudi investor Prince Al-Waleed Bin-Talal and former Microsoft boss Steve Ballmer could make a bid for the company. The duo are expected to shake up the management of the tech goliath.

The news led to Twitter’s shares flying over eight per cent last night.

“We see a takeover of [Twitter] led by these two investors as unlikely,” said S&P Global equity analyst Scott Kessler in a research note emailed to MarketWatch.

“We see value in the company’s global platform, offerings and balance sheet, but think a notable activist investor or strategic acquirer would likely have to drive an acquisition of [Twitter], whose market cap is over $11 billion.”