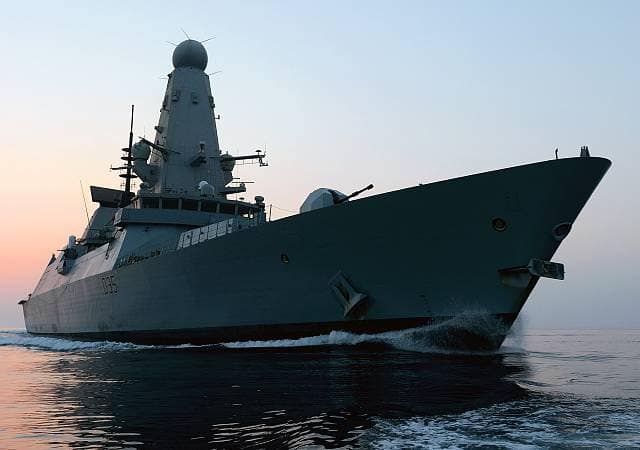 Investigation into equipment cannibalisation in the Royal Navy

The National Audit Office has today published the findings from its investigation into equipment cannibalisation in the Royal Navy.

The Royal Navy operates ships, submarines and helicopters, which comprise complex systems made up of thousands of parts, to meet the United Kingdom’s defence requirements. The Navy needs additional parts to maintain and repair its equipment. When vessels require parts that are unavailable and no other solution is available, the Ministry of Defence (the Ministry) can authorise that they are taken from other equipment – a process known as equipment cannibalisation.

The key findings of the investigation are:

Equipment cannibalisation can be necessary but should only happen when no other solution is available. The Ministry guidance states “cannibalisation will only be conducted where no other solution is available.” Decision-makers consider operational priorities and the estimated time to obtain new parts. In the last five years, between 0.3 per cent and 1.4 per cent of parts provided to the main classes of ships and submarines have been cannibalised parts. However, each instance has a wider impact beyond the part being replaced and can signify broader issues with the process for getting spare parts.