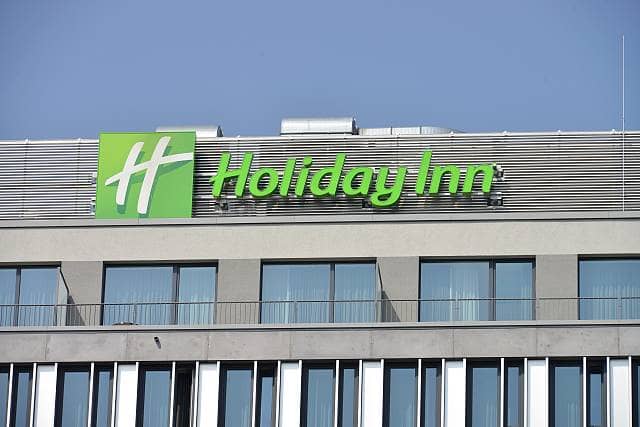 Despite slowing growth in China with the trade war with America and the protests in Hong Kong, Holiday Inn owner InterContinental Hotels Group has seen half year profits soar 25%.

Underlying operating profit rose 14% to $457m, however the group had stagnant growth in the US along with growing pressure on their China division.

Keith Barr, chief executive of InterContinental said, “In a slower Revpar growth environment, we’ve made significant progress, opening a record number of rooms in the first half.”

In the six months to 30 June the UK Revpar rose 2% along with a 2% lift in the second quarter.

Barr added that the broad international spread will help to weather the “macro-economic and geopolitical uncertainties in some markets” keeping it on track for the full year.
Russ Mould AJ Bell investment director warned “demand for its rooms is still linked to the performance of a global economy over which there is mounting concern.”
He added, “Revenue per room is under pressure and the US market in particular is stagnating, albeit against a tough comparison with last year when the damage wrought by hurricane season drove demand for rooms.
“And although the company is looking to Asia for growth, the recent disruption in Hong Kong and the impact on Chinese corporate travel of the ongoing trade war with the US are not helping on this front.”