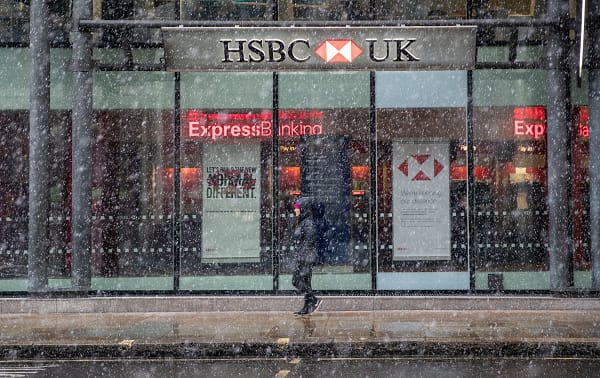 Breaking up is never easy to do and HSBC is being pretty steadfast in resisting the push from major shareholder Ping An to divorce its Asian operations from the rest of the bank and list that part in Hong Kong.

As it looks to resist the pressure for a split the company is hoping to win shareholders over with a pledge to pay quarterly dividends again from next year, as well as boosting its profitability goals.

“The dividend pledge is important as many of its Hong Kong shareholders, under its existing dual-listed arrangement, were mightily unimpressed with the suspension of dividend payments during the pandemic,” said AJ Bell’s Russ Mould.

“However, this is unlikely to do enough to satisfy Ping An’s appetite for major structural change and this battle of wills is likely to continue for the time being at least.

“For the health of the UK market it is probably preferable that HSBC’s management prevail, as such a move might threaten the status of one of London’s largest listed names.

“As evidence for the merits of HSBC’s current strategy, today’s first half results were, for the most part, pretty favourable.

“Profit came in ahead of expectations, if a little below last year’s total as the company was forced to set aside cash to cover bad debts. Driving efficiencies at a supertanker of a business like HSBC is far from easy but the tight control on costs suggests that CEO Noel Quinn and his team are doing a decent job.

“However, in a development which will add weight to Ping An’s argument for a break up, the Asian business increased its contribution to the overall group to nearly 70%.”