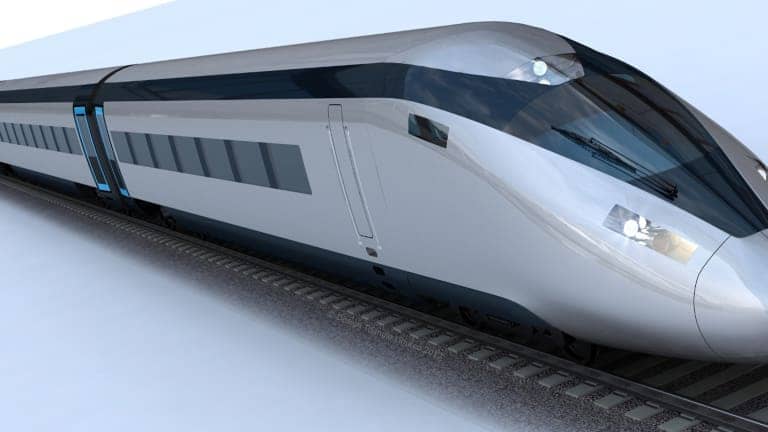 On Monday the transport secretary, Grant Shapps asked for more “facts” before making a “massive decision” on HS2 as it emerged the new high-speed rail link could cost £106bn. A leaked report suggested the project could cost almost double from the £56bn expected in 2015.

Howard Cox, Founder of FairFuelUK said, ‘‘It’s staring everyone in the face, freeing up our motoring economy will benefit the environment and massively boost the economy. Yet the government is now to spend over £100bn getting to Birmingham 20 minutes quicker by rail, generating a quarter of the economic benefit that spending the same amount on new roads across the UK would deliver. Despite 90% of all journeys taken by road, rail travel receives nine times more investment. And with our road network such a snarling, constipated ruin we wonder why pollution is claimed to be at record levels?’

In the largest ever survey of UK drivers (71,447 responses in FairFuelUK’s December 2019/January 2020 Poll), two out of three said HS2 should be scrapped. Only 17.5% are firmly in favour of HS2 going ahead with 18% being indecisive.

Nine out of 10 drivers want a significant increase in spending on new and existing roads PLUS public transport for ALL the UK, at similar levels of investment currently planned on building HS2, in order to reduce congestion, improve air quality and benefit national and local economies.

Since 2011 FairFuelUK has repeatedly warned the government that their way over budget vanity project will be an expensive red herring. 2-years ago FairFuelUK commissioned the CEBR to ascertain, what the same level of HS2 investment if spent on UK roads would mean to the economy when compared to funding HS2.

Those CEBR findings are even more relevant today as report proved that chronic under investment in roads is risking public health and productivity, with traffic congestion draining £307bn from the UK Economy.

Had the same investment of £55bn been budgeted at the time in 2017 (now double that) for HS2 been directed into roads, there would be benefits of £250.7bn to the economy. This is more than four times the expected net benefits of the entire HS2 network.

Simply diverting investment from roads to other forms of transport is unlikely to solve the environmental issues in the transport sector. In fact, it is likely to exacerbate them.

Key Points from CEBR 2017 Report produced for FairFuelUK now coming home to roost as rail investment is almost nine times that of road investment per mile, £186,000 was spent on rail infrastructure for every million miles of passenger travel, compared to £21,000 for road spending.

The average delay on the UK’s Strategic Road Network, responsible for around two-thirds of all haulage, was 9 seconds per mile in 2016, or 4.9 days lost per person in the UK.

While congestion is extremely costly to the UK economy, delays costs drivers lost wasted time and petrol, as well as pushing up the cost of doing business. We estimate the total cost of road congestion to be £307bn from 2013 to 2030 in the UK.