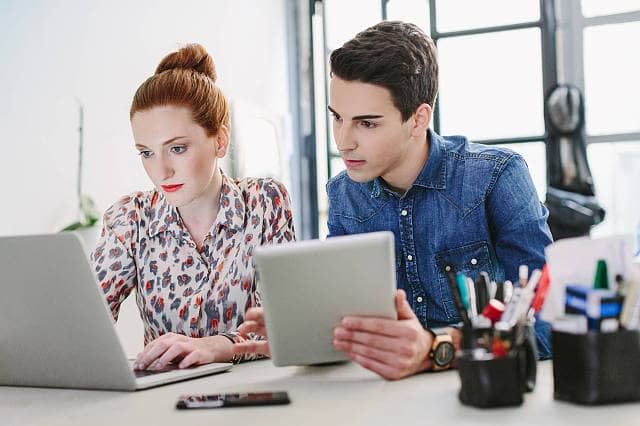 Angular 4 Courses: Angular is one of the most popular JavaScript for creating web apps which is maintained by Google, and you can assure that this powerhouse of the framework is built with speed. Angular is a fully complete rewrite from the same team that built Angular JS. The Angular was released back to March 2017, by Google however it was updated to Angular 2. To remove this confusion Google started calling it as “Angular” without a version suffix. So it is just an “Angular”.

Why Google released Angular 4 instead of Angular 3?

You might have this doubt why google directly went on Angular 4 instead of Version 3.

The libraries are in one single GitHubrespository at github.com

All of the above version are similar expect to angular/router version which is distributed into different NPM packages.

Web development courses: Web Development is a broader concept that is involved in developing a website for the Internet i.e. (World Wide Web) or an Intranet i.e. (Private Network). With the help of web development, you can make a simplest static single page of plain text converted into most complex web-based text and internet application or just ‘web apps’ or just electronic businesses, and social network services. A list of task which web development commonly includes are web engineering server, web design server, web content development server, client-side/server-side scripting, web server, and many more of the development of server. Web professionals usually refer to the main non-design building website, they also use coding and writing markup. Most recently development has come to mean the creation of content management system or CMS.

Basic: The given list below are some of the basic interdisciplinary skills/roles, including.

The above list given is an example of simple basic website development. It is still important to remember that web development is generally split up into client-side coding, covering such as the layout and design, and server-side coding.