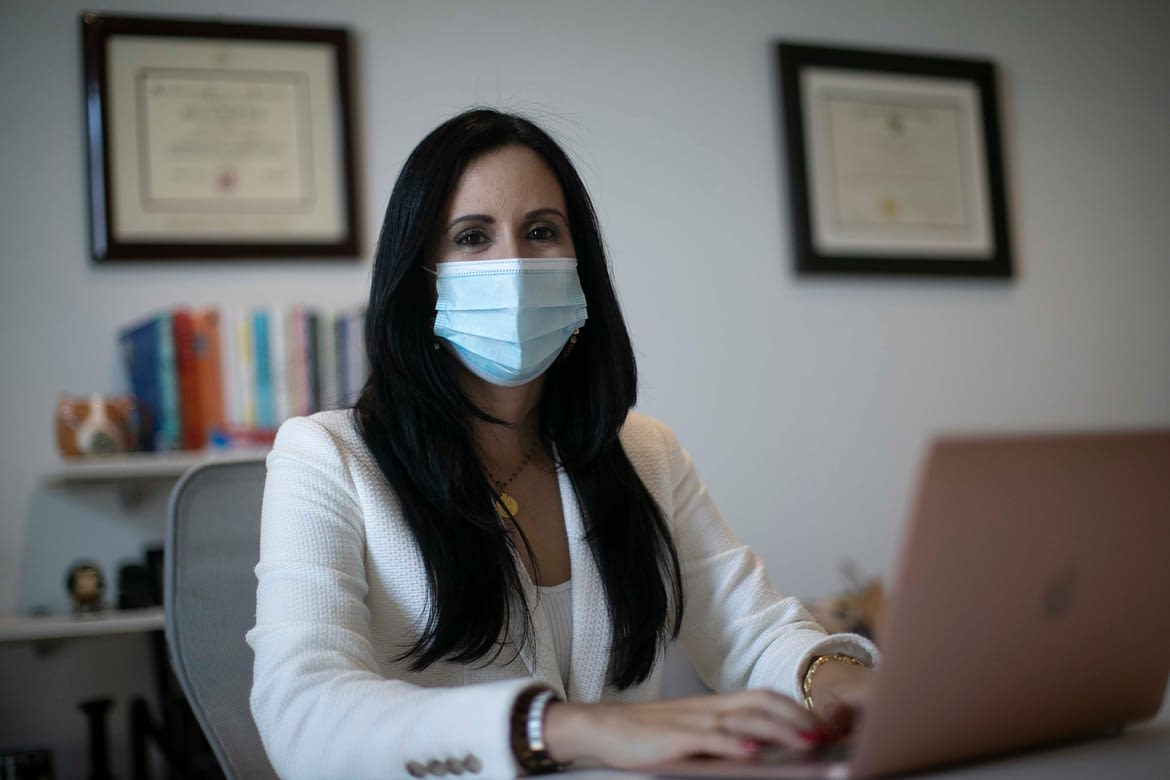 How is Covid-19 affecting people’s personality?

That stressful circumstances have the potential to change our personality has been well researched over the years.

For instance, in 2020 research showed that job insecurity was linked to a decline in our emotional stability, conscientiousness, and agreeableness. The findings were particularly pertinent given the considerable job insecurity introduced by the COVID-19 pandemic.

Of course, the economic pressures of the pandemic are not the only thing that can change our personality, with the health concerns of the virus also a major factor.

My colleagues and I looked at how so-called ‘parasite stress’ affects our personality. The parasite stress hypothesis suggests that our personality can be understood in part as an adaptive response to levels of infectious diseases, such as COVID-19, in our environment.

This is especially so for what are called ‘non-zoonotic infections’. These are diseases that are passed from human-to-human, through contact with other people.

The risk posed by such infectious diseases has an impact on our interactions with other people, and especially people from other communities who may be regarded as carriers of the dangerous disease. This has been evident throughout the pandemic, with incidents such as attacks on Asian people and a general rise in anti-Asian hate crimes noted across the US.

The so-called big five personality traits (conscientiousness, openness to new experiences, agreeableness, extraversion or introversion, and neuroticism) typically involve trade-offs in terms of the costs and benefits they provide to our evolutionary fitness.

For instance, high conscientiousness is typically associated with people living longer due to the likelihood that it will involve risk avoidance and high hygiene. But high levels of conscientiousness have also been linked with fitness-threatening behaviours, such as eating disorders as people strive for complete control over their lives and environment.

Such trade-offs can also emerge in our attempts to avoid infection by any imminent viruses, particularly when we perceive this threat to be posed primarily by exposure to outsiders, as those from different communities or groups are more likely to be carrying infections that are unfamiliar to our own immune system.

Our attitude towards others has strong links with the big five personality traits, especially openness and agreeableness, with higher levels of each linked to lower levels of prejudice towards outsiders. For instance, high levels of openness are linked with being less constrained by the norms of one’s culture, with high levels of curiosity then linked to a willingness to explore the unknown, whether that’s people or ideas.

Our research used data from nearly 275,000 Facebook users from across the US to explore how personality and parasite stress were explicitly linked. Each person completed the 20-question International Personality Item Pool survey to provide us with estimates of their scores on across the big five personality model.

What’s more, this phenomenon was especially evident among older people, for whom there was a notable reduction in openness among those living in high parasite regions. This is perhaps not surprising, as older people are widely believed to exhibit more conservative values, which research from the University of Cologne illustrates is likely to mean a greater likelihood of viewing immigration as a threat. Older people also have a greater susceptibility to the virus, and other infectious diseases, so are more sensitive to external threats.

A second study from the University of Cologne then found that people with a conservative mindset were also far less likely to follow social distancing guidelines and mask-wearing mandates than liberals, due in part to their lack of openness to new concepts, such as exponential growth. What’s more, research from the University of Toronto highlights how fear or distrust of ‘the other’ can lead to a breakdown in trust in any COVID response measures, such as social distancing, handwashing, and staying at home.

Research from the University of Georgia does illustrate the trade-off nicely, however, as the higher conscientiousness also meant that older people suffered lower levels of COVID-related stress than other age groups.

At a time when rules are being loosened and cautious optimism is emerging that the vaccine roll-out may signal the end of the restrictions that have become such a fundamental part of life over the past 18 months, the question remains how enduring these personality-based differences will be? While our personalities are generally malleable, it is likely that infectious diseases, such as COVID, will be an ongoing concern, with the threat posed by them factored into our daily habits.

As such, it’s likely that in our post-pandemic world the impact of parasite stress on our personalities will become increasingly appreciated and factored into everything from political campaigning to health policy.