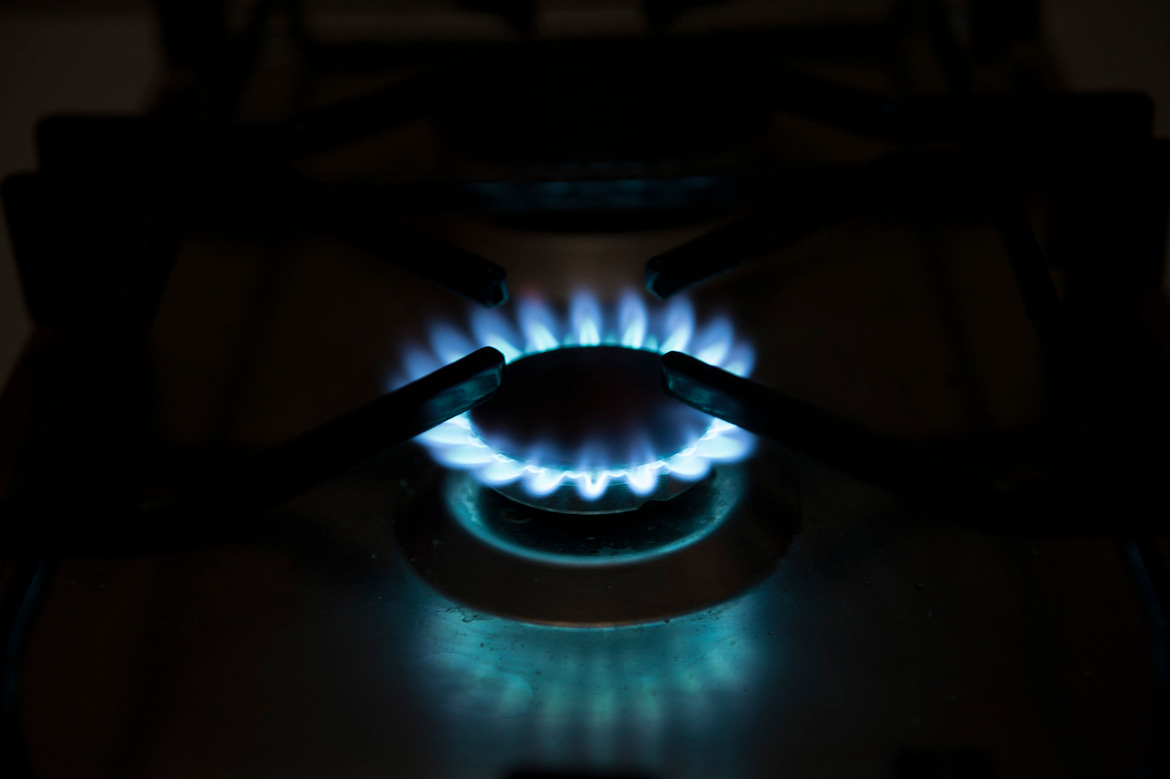 Over the last six months since the governments price cap was supposed to end rip off bills, new research has uncovered that households have seen a combined £1.2bn added to energy bills thanks to 42 price rises.

For the same period on 2018 there was only 15 price rises, despite gas and electricity prices dropping.

The average price rise for 2019 so far has seen an average of a £110 price rise compared to £75 the previous year.

Lily Green, head of research at Look After My Bills said, “The sheer number and scale of price rises this year raises serious questions about the unintended consequences of the price cap.

“It’s too early to tell but it’s possible that in a perverse twist of fate, the price cap may have opened the door to price rises.

“Too many suppliers are seeing the cap as a target and taking the opportunity to push prices up.

“What is particularly baffling is that wholesale energy costs are in fact going down. You would expect energy bills to do the same.”

British Gas, Eon, SSE, EDF, Scottish Power and Npower, the big six energy suppliers have all increased their prices. However, the worst offenders were Tonik and Ebico with average bills rising of £144 and £162 respectively.