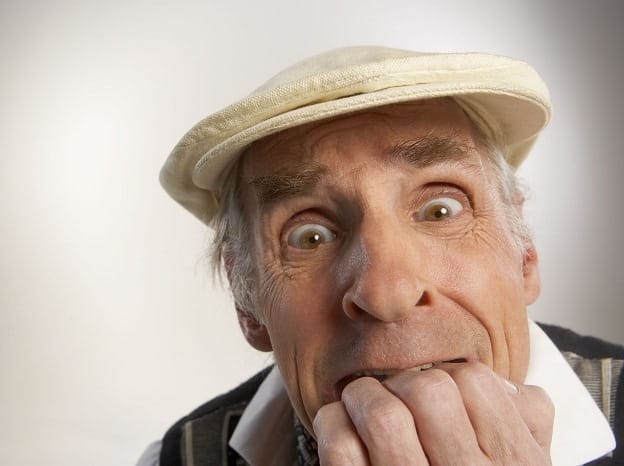 HMRC has been slammed for not doing enough to claim taxes from large corporations, the Public Accounts Committee has said.

HMRC “seems to lose its nerve” when it comes to multinationals, said Margaret Hodge MP, chair of the cross-party committee, yet the taxman is all too keen to chase small and medium-sized businesses for tax.

“The lack of prosecutions against multinational corporations seems at odds with HMRC’s stance on pursuing tax debt from small and medium-sized businesses in the UK,” the committee said.

She said: “HMRC holds back from using the full range of sanctions at its disposal. It pursues tax owed by the smaller businesses, but seems to lose its nerve when it comes to mounting prosecutions against multinational corporations.”

HMRC countered that it had collected £23bn from large corporations since 2010 and taken a total of more than £50bn of additional tax in that period.

The committee said that HMRC “has not attempted to gather intelligence about how much tax revenue is lost through aggressive tax avoidance schemes”.

It highlighted money held in Swiss bank accounts, which the Chancellor said in the 2012 Autumn Statement that HMRC could reclaim £3.12bn in unpaid tax from. Only £440m has been collected from them so far.

NOW READ THIS: Ripping, biting and waterboarding: Just how tough will the new plastic bank notes be?