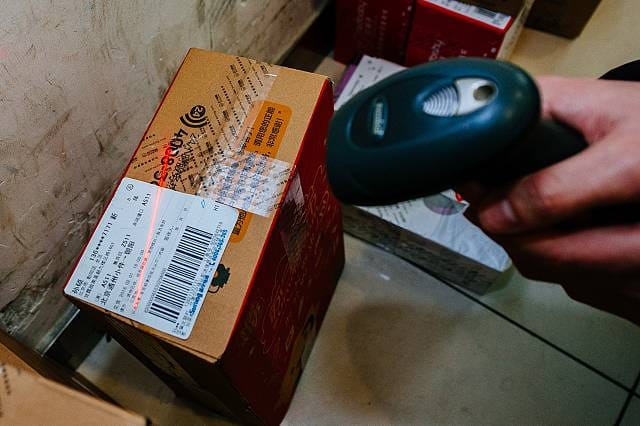 Hermes 15,000 couriers have struck a deal with the GMB union, in which all self-employed couriers will now receive holiday pay along with guaranteed wage rates.

The staff can choose pay rates of £8.50 per hour, which is higher than the £7.83 per hour minimum wage, the GMB union said the deal is “ground breaking.”

Martijn de Lange, chief executive of Hermes UK said, “We have listened to our couriers and are wholeheartedly committed to offering innovative ways of working to meet peoples’ differing needs.”

However, Mathew Taylor who is the author of an independent review in 2017 into working practices, said to BBC Radio 4’s Today programme,” I’m afraid. I think the HMRC will be looking at this very closely because if somebody has most of the benefits of being an employee and if the employer has most of the benefits of employing somebody, then the tax authorities will want the employee to be paying national insurance as an employee and they’ll want the company in particular to be paying national insurance on those people.”

Hermes was “totally surprised” by these comments, he said that his company had taken legal advice and said he “100% disagreed” with Taylors comment.

Tim Roache, general secretary of the GMB union said, “Full credit to Hermes. They’re showing that the gig economy doesn’t have to be an exploitative economy and we look forward to working with them through this ground-breaking agreement.

“Other employers should take notice, this is how it’s done.”